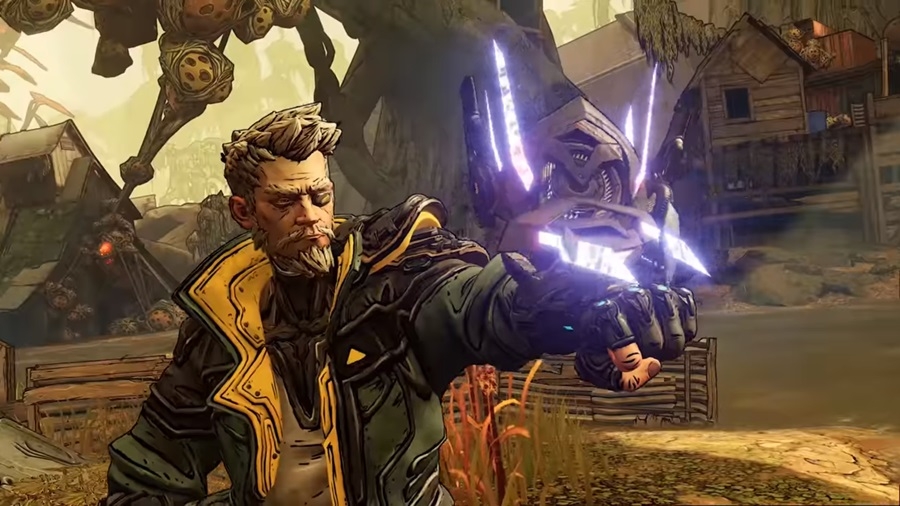 Photo via Screenshot of Borderlands/Youtube

“Borderlands 3” is set to take the looter-shooter scene by storm once it hits the shelves this coming September. Although the third entry for the franchise has been plagued by negative sentiment in recent months, most of it dissipated following the official reveal of the game earlier this month.

So what can fans expect from “Borderlands 3?” Going by the demo, there will be a host of different mechanics that players can tinker on for this looter-shooter. The gun count in this game alone is ridiculously high, touted to amount to 1 billion variants found throughout the world, Gamespot reported.

What’s more, most of these firearms have been given an alternate fire-mode, further increasing the approach of players of how to deal with a given threat. And if that’s not enough, “Borderlands 3” has also been revamped to move quicker thanks to the sliding and vaulting mechanics added into the game.

But the players will not only have this advantage as the game’s AI has also been outfitted with similar advantages. As such, expect that enemies in “Borderlands 3” will be more agile and mobile, with them being able to chase players wherever they go.

Regarding Vault Hunter selection, there are four characters that players can choose from: Zane the Operative, FL4K the Beastmaster, Moze the Gunner, and Amara the Siren. Each of these characters in “Borderlands 3” has its own unique skill tree and offers different playstyles. So far, only Amara and Zane’s abilities have been revealed.

Amara focuses on dishing out your preferred elemental effects, while Zane focuses on speed and firepower. Personally, I like Zane compare to Amara due to his vast array of technological arsenal and due to him being built for mobility and damage. Add the fact that the character has the ability to life-steal, while simultaneously dishing heavy and continuous pressure and Zane just hammers home why I picked him over Amara. There’s no doubt that “Borderlands 3” will be quite the hit for players what with all these gameplay mechanics being injected into its system. Unfortunately, the title will remain an Epic Game Store exclusive for six months and will only be available in Steam after such period has passed.