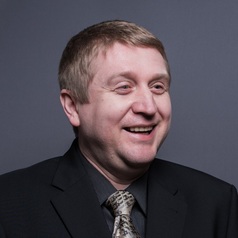 In an interview, PayPal’s chief executive, Dan Schulman, recently discussed the prospects for blockchain – the encrypted, decentralised online ledger system that underpins Bitcoin and myriad other cutting-edge projects. While talking about blockchain’s potential for improving how people make payments around the world, Schulman said:

We think there’s a lot of promise to blockchain technology … but it really needs to do something that the traditional rails [of the interntional payments system] can’t do. Most people think that blockchain is about efficiency, but the system today is pretty efficient. There are middlemen sometimes in between, but the rails of it are pretty efficient. So we think a lot of the neat stuff that can happen on blockchain is around identity, for example.

Schulman was referencing a debate around payments that has been going for a few years. Without getting too technical, the main benefits of blockchain payments are that they are not controlled by middlemen, so there are no fees to pay; and transactions can’t be hacked and changed once they are on the ledger.

But at the same time, they are not yet as quick at processing transactions as the traditional system – which as Schulman argues, is fast enough in any case. Regulation is also a major issue: people on either end of a blockchain payment are completely anonymous. This presents major issues for everything from money laundering to being able to reclaim payments if you accidentally credit the wrong address. 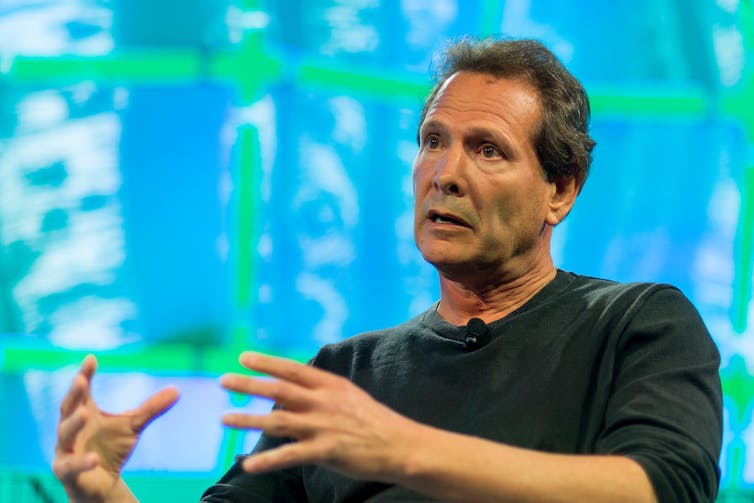 In short, blockchain-based payments technology is very easy, but policy and regulation are much harder. For PayPal, which relies on the international banking system, there is still no contest.

So why was Schulman much more bullish about the prospects for blockchain around online identity? Interestingly, it relates to one of the technology’s weaknesses in payments: anonymity. Much of the cybercrime that takes place results from the fact that we don’t know who we’re talking to. If we could all encrypt our online identities on blockchains so that we could completely trust who were are dealing with, it could overcome this problem.

This isn’t just theory: there are numerous interesting developments in the offing. Take the UK government, which like many countries is increasingly moving interactions with the public online. This includes benefits, taxation and other services such as passport and driving licence applications. Yet like all governments, it faces a major challenge from the fact that citizens lack a unique online identifier. This is helping fraudsters to steal nearly £50 billion worth of government services every year in the UK. For this reason, the government is currently exploring blockchain as a potential solution. 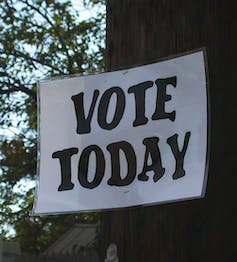 You know it makes sense. Marcia Cirillo, CC BY

Another very interesting application, currently being explored by the UK government as part of the same project, is voting systems. Blockchains could provide a way of guaranteeing that every person queuing up to vote is who they say they are – or allow people to vote online, potentially with big benefits to turnout.

Australia is looking at idea this, too, having recently trialled allowing voters in South Australia to identify themselves via blockchain technology for a minor council election. Meanwhile, New South Wales conducted a trial earlier in 2019 using a blockchain for identity verification based on people’s driving licences. It enabled participants to prove their identity and age for things like buying alcohol and gambling without the need for a physical ID card.

The trials concluded that the technology is not yet mature enough, and that ID-verification can still be achieved better with current technologies. Nonetheless, New South Wales is going ahead with a new large-scale trial of a driver licence registration system based on a blockchain platform at the end of 2019, covering some 140,000 licence holders.

Another country to watch closely is China. It sees blockchain products as a good mechanism for regulation. Given the huge market that China represents, if the government decides to sanction (or indeed mandate) the use of online identity underpinned by blockchain it will give a phenomenal boost to the technology. It also raises the worrying prospect of the government being able to monitor all the purchasing transactions of its citizens, were it to introduce a system in which it knew the identities of everyone on the blockchain.

Numerous blue-chip tech companies are vying to be part of this blockchain ID future – pointing to the potential for a very big market. IBM is trialling the “alpha” version of IBM Verify Credentials, an ID system underpinned by blockchain technology aimed at both businesses and governments. If typical software industry production cycles for large projects are anything to go by, a market-ready product could be two to three years away. Microsoft, too, is developing blockchain identity systems based on its well established and very successful Azure cloud computing platform.

Either of these systems could potentially provide the kinds of services that governments are starting to envisage. As for corporate clients, one application could be online retail, which attracts a lot of cybercrime. These systems might provide a reliable means of identifying a buyer to confirm they are authorised to pay. Presumably this would be underpinned by something akin to transaction fees per payment. Given the hundreds of billions of transactions that take place every day, the potential revenues could clearly be enormous.

This is why companies like PayPal cannot stay on the sidelines. Blockchain hype or not, you don’t want to be the Kodak of this industry, if or when encrypted ID becomes the next killer online technology.

Until governments of major economies around the world are prepared to significantly overhaul financial systems to accept cryptocurrencies as mainstream payment methods, the less glamorous business of taking an ID-verification cut from billions of payment transactions might be the safer bet. And since this is very similar to the fee-taking business model that made PayPal a giant, it will be very interesting to see what Schulman does next.