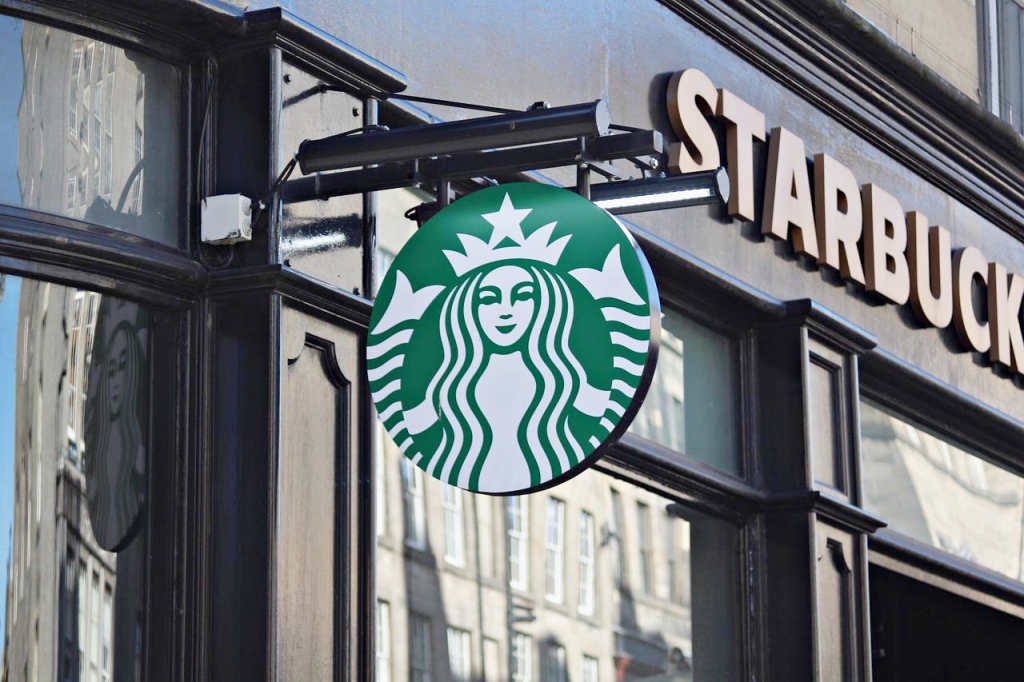 Starbucks Coffee Company is reportedly looking to introduce a new Web3 rewards program as one way to gain more customers, especially the younger generation, while also retaining the existing ones. The plan was revealed by the coffee chain’s interim chief executive officer, Howard Schultz, this week.

The Starbucks chief spoke at the third quarter earnings call on Tuesday, Aug. 2, and it was there that he shared the plan. He confirmed that they would be unveiling the company’s new Web3 digital initiative very soon. This is expected to eventually expand the coffee house’s loyalty program offerings.

“This will create an entirely new set of digital network effects that will attract new customers and be accretive to existing customers in our core retail stores,” CoinTelegraph quoted the interim CEO as saying during the earnings call.

He went on to say, “This new digital Web 3-enabled initiative will allow us to build on the current Starbucks Rewards engagement model with its powerful spend-to-earn Stars approach while also introducing new methods of emotionally engaging customers.”

Schultz said that Starbucks is contemplating the integration of the company’s digital Starbucks Rewards ecosystem with the digital collectables of the brand. They may use these as both a reward and part of the community-building element. In any case, customers and fans can expect the full reveal of the Web3 rewards program on the same day as Starbucks’ Investor Day set for Sept. 13.

“We do not want to be in a business where our customer base is aging and we have a less relevant situation with younger people,” Schultz added as he explained why they are targeting the younger generation for the new rewards scheme. “The company has never been, in our history, more relevant than we are today to Gen Z.”

Finally, Business Insider reported that the Starbucks chief believes that its new rewards updates will surely draw new customers while keeping the current customers and making them come back for more. It was noted that Starbucks has one of the most successful rewards programs in the fast-food industry so the company is also confident with this new scheme.