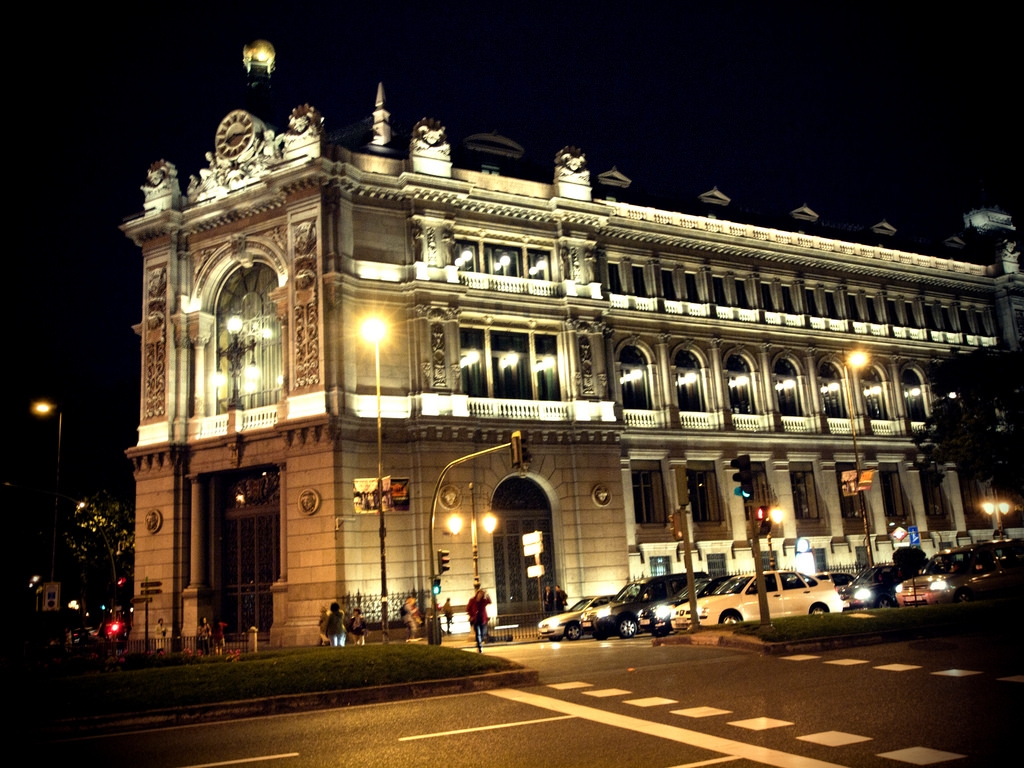 In March, the U.K. introduced a supervisory groundwork that would oversee how the fintech economy would take shape given the rise of blockchain technology. Now, the Spanish government is taking a page out of U.K.’s playbook and implementing it within its borders, Cointelegraph reported.

The Spanish Congress recently inaugurated a draft legislation geared towards the regulation of blockchain and cryptocurrencies in the country. The move’s goal is to support and encourage fintech startups, the core discussion that was touched on by the Congress last Wednesday.

Rodrigo García de la Cruz, president of the Spanish Fintech and Insurtech Association, himself admitted that the move was inspired by the U.K.’s successful launch of its regulatory framework. "It is an experience that is giving very positive results and that has led many countries to study its implementation. If we hurry up here in Spain, we could become a pole of attraction for financial innovation,” García said.

The Congress also pushed for blockchain tech as a catalyst for cost-efficient and decentralized means of payment and transaction. The country is currently working on implementing this nascent innovation in its system, particularly in those areas that will benefit most from it.

Barcelona announced a week ago that it means to launch a specialized blockchain sector in the city to cultivate expansion in the digital space. In April, Spanish Banco Bilbao Vizcaya Argentaria (BBVA) became the first global financial firm to issue credit using blockchain. And with other countries embracing blockchain tech to bolster their own systems, it’s likely that these positive outlooks regarding the innovation will further solidify its foothold in Spain.

But this isn’t to say that the country is blindly putting up this new regulatory framework. Caution still governs every step it takes.

For instance, the draft regulation emphasized the need for “proportionate mechanisms” to make sure that those operating in crypto will follow appropriate rules on the disclosure of information to the Spanish Treasure and that they file their tax returns.

Moreover, the need to raise awareness of blockchain and its innate volatility as an investment option was also covered, with the regulation stating that the masses have to have proper information guidelines to protect them from illicit actors lurking in the crypto realm.