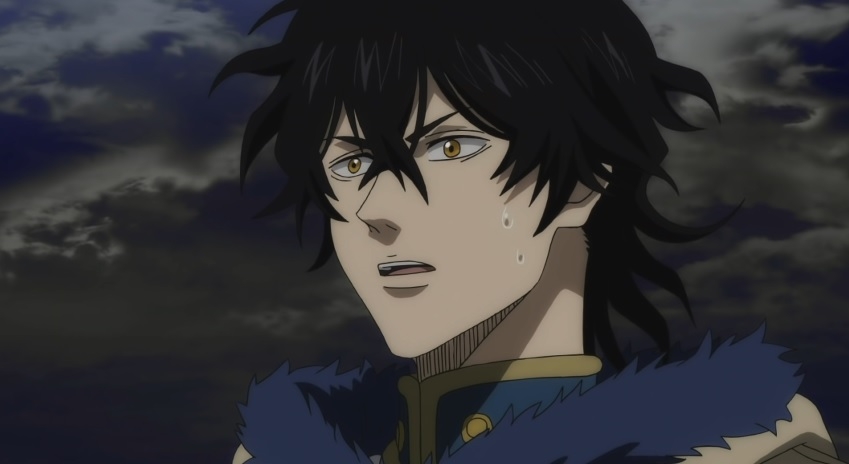 Some anime shows that went on a brief hiatus due to coronavirus were already given dates for their return on the air. As for “Black Clover” episode 133, one website claims it would be released on June 16, however, official channels have yet to make an announcement.

It has been more than a month since fans saw a new episode of “Black Clover.” While the show is currently on a non-manga arc, it is not exactly a “filler” storyline. “Black Clover” episode 133 and a couple of episodes before it are part of an anime-original arc focusing on the Magic Knights’ training before facing Megicula and the Spade Kingdom.

After the latest episode’s airing on April 28, it was announced that the “Black Clover” episode 133 release will be postponed due to the pandemic. Now, Next-Episode.net claims that the anime will be coming back on June 16, although the page does not reflect the source of the information.

While a return this month cannot be ruled out, fans should still take the June 16 release date with a pinch of salt. As of this writing, there is no mention of the show’s return, let alone a specific schedule, on the official “Black Clover” social media pages as well as known anime leakers such as Syptrue on Twitter.

The June 16 date may have come after a report that a magazine in Japan listed re-runs of the show will be on the air through Tuesday, June 9. But for good measure, fans should also consider the chance of “Black Clover” episode 133 getting delayed beyond June 16 or even the entire month until an official announcement arrives.

Members of Black Bulls and Crimson Lions will still be in an underground volcanic trail in “Black Clover” episode 133 for their ongoing training. However, even Mereoleona, who designed the activity, was previously caught in a little surprise.

What she thought as just a giant mutated spider turned out to have man-made mana. In episode 132, she suspected that someone used an ancient curse on the monster. This then opens the possibility for “Black Clover” episode 133 to be eventually linked to Megicula.