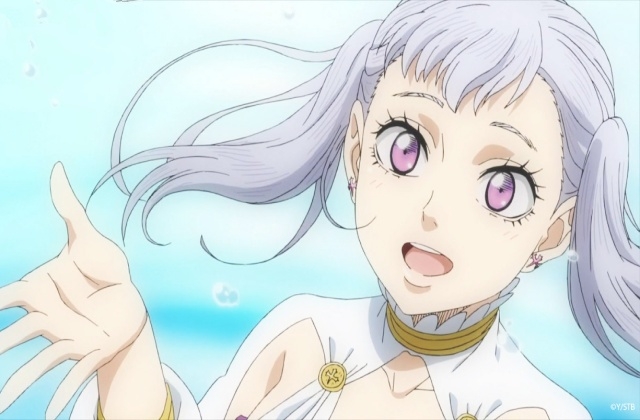 The battles between the good and the bad continue in the kingdoms as the Dark Triad try to pave the way for the devils to come out from their underground lair. Lolopechka and Noelle have been fighting Megicula, but in the previous episode and in the upcoming “Black Clover” chapter 257, the focus will still be on Yami and Dante’s faceoff.

In chapter 256, titled “A Captain’s Duty,” Yami showed everyone how powerful he can be. He even went past his usual limit and exhibited a kind of strength that he has never shown before so it was quite extraordinary.

Dante and Yami’s battle heats up and it seems that the latter could not really beat the former because no matter how he attacks and how much strength he puts in, Dante can regenerate. This means that regardless of how big the damage Yami inflicts on Dante, the injuries don’t really last long as he can regain his strength and restore his body instantly.

In any case, it was revealed that the members of the Dark Triad are possessors who can’t use 100 percent of the devil’s powers because the possessors and the devils are in two different dimensions. This is a big reveal as now they know that the devils have no way of using their full power against the knights.

Now it became clear that Vanica, Dante and Zenon will only be able to use just some percentage of the devils’ power in their battles. In fact, Dante can only go up to 80 percent while Vanica only utilized 70 percent as the max in “Black Clover” chapter 256.

This chapter ended with Dante being so shocked to see the effects of Yami’s attack on him. His body was blown up and the middle part is gone. He was left with only his limbs and head.

Spoilers - What’s up next

The condition that Dante was in after Yami launched his thrust attack that Dante said ended up in a cannon, did not leave a clue if he will die or not. Thus, “Black Clover” chapter 257 is expected to show if Dante can recover from that powerful and unexpected attack. Will Yami’s strike finally works to defeat the Dark Triad member or he will regenerate again?

Meanwhile, the “Black Clover” chapter 257 is set to arrive on July 12 as per VIZ Media.