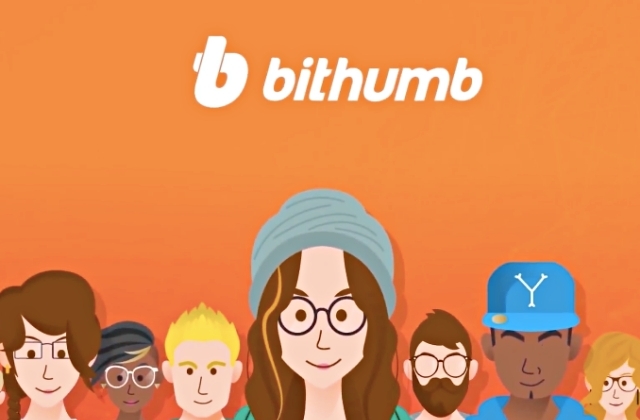 Bithumb Korea reportedly raked in huge revenues from the Netflix hit drama series “Squid Game.” The leading blockchain platform in the country was said to have earned more than 100% through its investment in Bucket Studio, a local media company.

Bucket Studio Co. holds a stake in Artist Company, the agency of the “Squid Game” lead actor Lee Jung Jae. While the studio company has no direct link to the Netflix hit series, it is also earning through the 15% share it owns in Artist Company.

Now, since Bithumb Korea has invested in Bucket Studio, it is also naturally raking in profits. According to The Korea Times, the crypto exchange company spent around ₩15 billion or $12.6 million as an investment into Bucket’s mezzanine financing in May. With this investment, Bithumb has become the second-largest stakeholder at the said media company.

The share price of Bucket Studio rose to ₩4,540 late last week. This is said to be an increase of about 2.5 times within just a month as the stock price was ₩2,130 at closing on Aug. 31. The surge has, in turn, raised the studio’s monetary value, so the shares owned by Bithumb Korea have ballooned to more than double in the past four months and have reportedly reached ₩37 billion.

In any case, “Squid Game” is now the no. 1 series on Netflix U.S., and this feat made it the first Korean drama to achieve this rank. As per the Korea Joongang Daily, based on the survey by FlixPatrol, a streaming analytics firm, the survival drama already surpassed the British teen comedy series “Sex Education” that has always topped the U.S. Netflix ranking chart.

Aside from the United States, “Squid Game” is also popular in 14 other overseas regions such as Singapore, United Arab Emirates, Hong Kong, Vietnam, Kuwait, and Taiwan. Despite getting some harsh reviews from critics, the series still scored 8.3 out of 10 rating on IMDb.