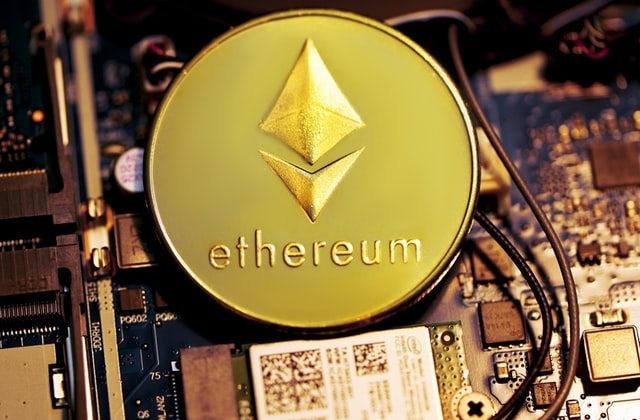 SparkPool is said to be one of the largest Ethereum miners in the world, and it recently stopped providing services as the crackdown in China continues.

The Chinese Ethereum mining pool closed its shop amid the decision to forbid cryptocurrencies in the country. This comes after the People’s Bank of China (PBOC) declared all transactions involving crypto to be illegal.

The PBOC stated that it carried out this move due to national security concerns on top of the need to protect investors against risk. The bank also mentioned illicit activities related to cryptocurrencies such as pyramid schemes, gambling, and money laundering involving bitcoin, ether, and tether.

As a result, SparkPool is halting not just its local mining pool business, but it is also suspending its international Ethereum mining services. The company revealed its decision to close down earlier this week.

The Hangzhou-based firm made the announcement via social media last Monday, Sept. 27. It said that their latest move is in response to the regulatory changes in the territory.

“As an effort to be maximumly compliant with regulatory requirements, SparkPool had stopped providing services to new users from mainland China on Sept. 24, 2021,” the company wrote. “A complete shutdown for all SparkPool services and operations for existing users, at home or abroad, has been planned for Sept. 30, 2021, under the premise of ensuring the safety of our users’ assets.”

The company added that it would be releasing additional announcements for more details about the shutdown through emails and in-site messages. The ETH miner ended the note by expressing its gratitude to its users for their long-term support.

As per The Block Crypto, as China’s clampdown activities on crypto mining and trading intensified, the real-time Ethereum hash rate linked to SparkPool has already plunged by more than eight percent in the last 24 hours. The outlet further stated that the latest strike on blockchain appears to be more severe compared to the crackdown measures in 2017.

SparkPool is a private Ethereum mining pool company that was first established in 2018. In a short time, it quickly became one of the world’s biggest mining pools for ether. Its mining power reportedly accounted for 22% of Ethereum’s global hash rate.