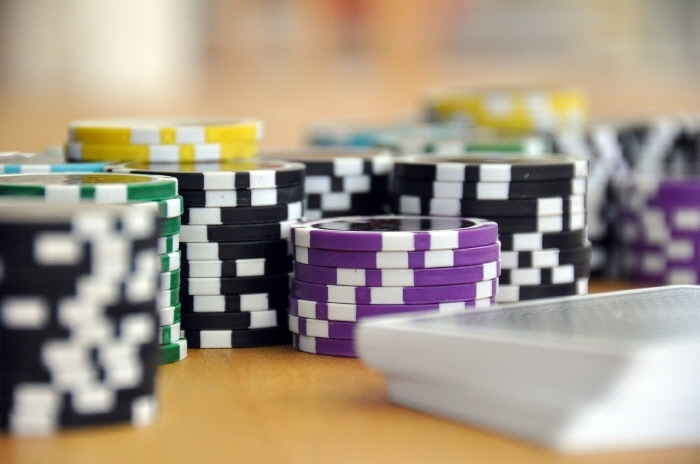 Gambling is big industry and online gambling is its one of the fastest growing segment in the world today.

Research company H2 Gambling Capital, in its report titled, "There's nothing virtual about the opportunity in real-money gambling", valued the online global gambling market at €21.73bn in 2012. The value is expected to grow at a compound annual growth rate of 9.13% to 2015, where the market is expected to generate €28.24bn of gross win.

At present, bitcoin gambling constitutes only a small proportion of the total online gambling revenues. However, bitcoin's key features like low cost, speedy payments, anonymity suggest that opportunity exists for bitcoin to become the future of gambling.

The digital currency's success in this market depends on a number of factors. One of the most significant is regulation. SatoshiDice, one of the earliest bitcoin betting sites, founded by Eric Voorhees, does not operate in the U.S. because of the stringent gambling laws in the region.

In order to suppress the new wave of internet gambling sites, the US Justice Department introduced the Unlawful Internet Gaming Enforcement Act (UIGEA) in 2006, making it illegal for US players to process payments using US banks.

However, bitcoin has encouraged some entrepreneurs who are enabling US players to gamble using the digital currency, notably, Seals with Clubs, managed by Bryan Micon.

"It would be trivial to circumvent some ban. Seals is open to the world. There's no banking at all done on the site. It's a pure bitcoin poker site, so this is a totally brand new thing," said Micon told CoinDesk. "It's only been a few years for the legal world and there's nothing at all that says anything about this protocol."

Moving on, the innovative nature of the bitcoin community also works in its favour. Speaking to Coindesk, founder of SatoshiBet.com, Adrian Scholz, pointed out that the 'dice' gaming model on which sites like SatoshiDice were developed is a good example of this kind of innovation.

"This game did not exist in online casinos before bitcoin, yet it turns out to be more popular then games like roulette and blackjack", Scholz said.

However, bitcoin gambling still faces a number of challenges like legislation, marketing, security and low levels of awareness about bitcoin.

Leandro Rossi, Cloudbet's spokesperson told CoinDesk, "There is still a high educational barrier to entry. People can transact with Visa and MasterCard without understanding how the payment network works, but to transact with bitcoin there is still a requirement of technical knowledge."