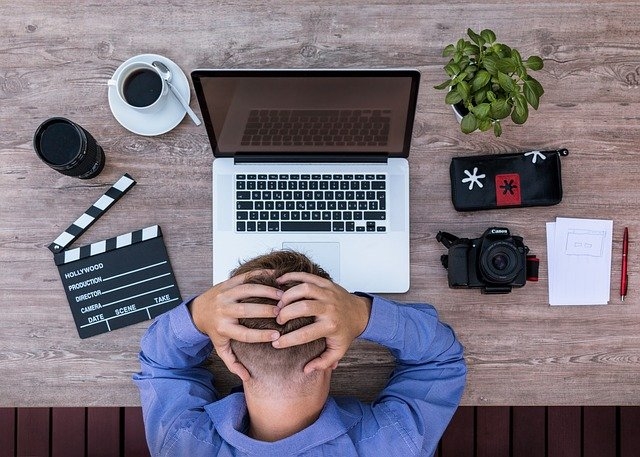 Better.com recently announced a massive layoff of employees, and this was shockingly done via Zoom meeting. It was the mortgage company's chief executive officer, Vishal Garg, who personally fired 900 employees while on a virtual meeting.

The Zoom webinar took place on Wednesday last week and most of the attendees were astounded by the announcement of work layoff. It was said that the 900 workers are equivalent to around nine percent of Better.com's total workforce.

The sad thing is that the attendees were not aware that they were about to be fired and it happened just three weeks before Christmas. It was reported that the affected workers were called to attend the Zoom meeting but it was bad news because they were being terminated by the company.

"If you are on this call, you are part of the unlucky group that is being laid off," CNN Business quoted the Better.com CEO as saying in the recorded call. He added that the employment termination is effective immediately.

Garg went on to tell everyone that they could expect an email from HR for more details about severance pay and benefits. The chief mentioned three reasons for the massive job terminations and these include market efficiency, performance, and productivity.

"Having to conduct layoffs is gut-wrenching, especially this time of year," the company's chief financial officer, Kevin Ryan, further said in a statement that was forwarded to CNN Business. "However a fortress balance sheet and a reduced and focused workforce together set us up to play offense going into a radically evolving homeownership market."

SFGate reported that Vishal Garg fired the employees via Zoom not long after receiving a $750 million cash infusion. This is why many are criticizing the CEO and people are saying he fire people after doubling his own salary.

Meanwhile, the fired workers, as well as observers, called the firing "brutal" because it was not just done live with a group of people but it also happened at a difficult time. The company only invited those who will be laid off to the meeting thus it can't be helped that some of the workers cursed at the CEO when he delivered the news.