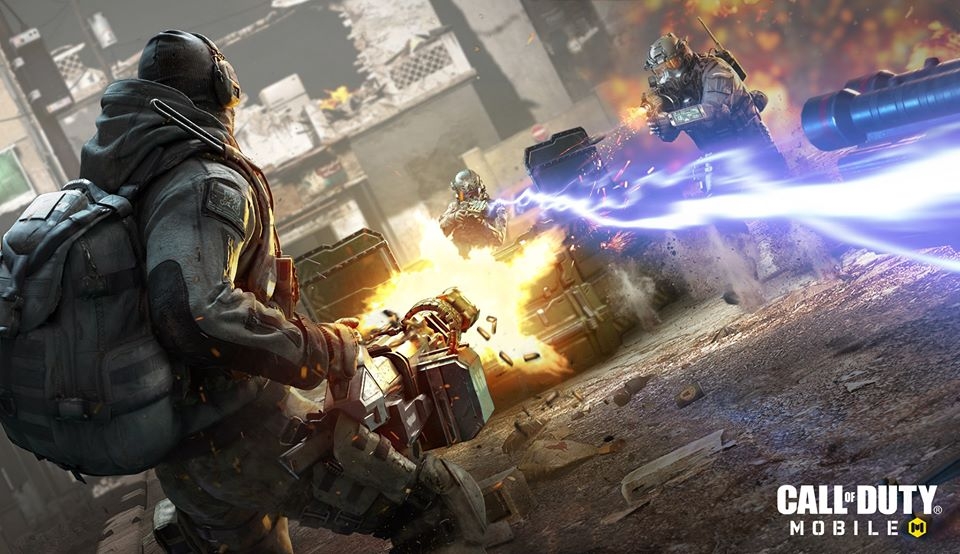 Smartphones have become increasingly powerful in recent years that some of the high-end ones can even compare with regular PCs in terms of computing power. As a result, a wide array of mobile games are now available to choose from. Here’s a roundup of the best Android available for download today.

“Boris and the Dark Survival”

“Bendy and the Ink Machine” fans will feel right at home with this new title from publisher Joey Drew Studios. This time, “Boris and the Dark Survival” will focus on Boris the wolf, according to Digital Trends. Players will control Boris in the game as they try to survive with an Ink Demon hot in their heels.

“CoD” players can now play their game on the go. Released on October 1, 2019, the “Call of Duty Mobile” is the mobile version of the popular free-to-play first-person shooter from TiMi Studios. It was chosen as one of the best mobile games released in 2019, according to AndroidCentral. With multiple updates introducing tweaks into the gameplay such as the 20 vs. 20 Battle Royale mode known as Warfare, it’s no surprise that the title remains one of the best to this day.

“Minecraft” will probably never go out of style. Initially released on May 17, 2009, the sandbox video game has proven its staying power thanks to the introduction of various modes such as survival, creative and adventure. The game appeals to gamers of all ages making it a must-have for any Android device.

Those looking for a space strategy game might want to give “Hades’ Star” a try. Players can construct spaceships, colonize planets, mine resources, create trade routes and research new techs. There is also a multiplayer mode that allows players to team up so they can complete more challenging missions.

For gamers who are up for a more challenging type of tower defense, “Mindustry” might fit the bill. A sandbox-style game, it might even feel a bit intimidating for novices as there are simply too many things to simultaneously watch out for. Aside from mining resources, players will also need to protect their supply lines. Mastering the controls and mechanics might take also take getting used to. To top it all, the game’s AI will soon figure out the player's tactics and will find ways to outsmart them. It’s definitely one of the most challenging tower defense games around.