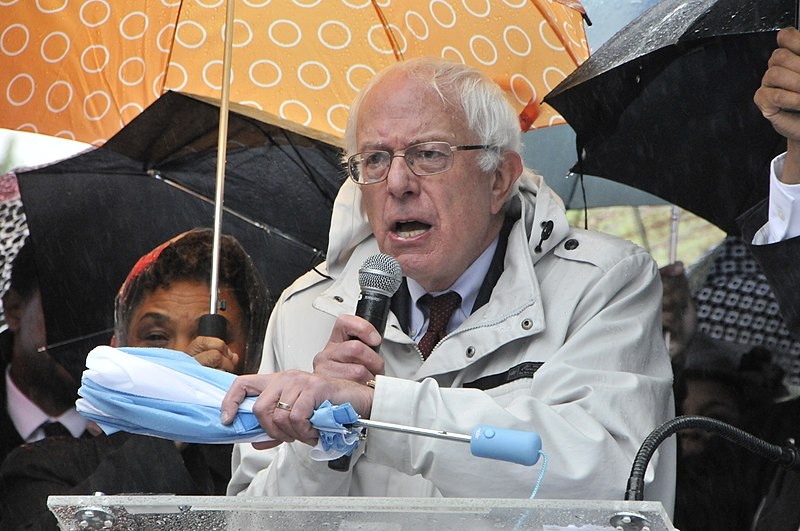 Vermont Senator Bernie Sanders is currently working closely with former vice president Joe Biden ever since endorsing him following his campaign suspension. Recently, Sanders revealed that his supporters will very likely vote for Biden in the upcoming elections in November.

Speaking to ABC News’ This Week, Sanders said that Biden is beginning to pander to his progressive supporters and that they will ultimately vote for Biden in November. However, it appears that Biden will have to further his pandering towards Sanders’ supporters, according to the Vermont senator, whose remarks follow a warning made by a former Sanders aide that the former vice president was not doing enough to attract the senator’s supporters.

“I think at the end of the day, the vast majority of the people who voted for me, who supported me will understand and do understand that Donald Trump is the most dangerous president in the modern history of this country, he is a pathological liar, he’s a racist and a sexist, a homophobe, etcetera,” said Sanders.

The Vermont Senator continued to explain that Biden should also focus on other important issues such as climate change, student debt relief, health insurance coverage, racism, living wage, immigration, and criminal reform. These aspects are also part of the joint task forces the two former rivals have since formed in order to further shape Biden’s campaign, made up of notable Democrats, including New York congresswoman Alexandria Ocasio-Cortez.

Aside from what he thinks the former vice president should focus on moving forward towards becoming the presumptive Democratic nominee, Sanders also weighed in on the government’s response to the country’s economy at a time where the coronavirus pandemic rages on, the death toll in the United States reaching 90,000. The Vermont Senator said that the coronavirus response package passed by Congress that amounted up to $3 trillion is still in need of improvement.

Sanders also commented that the Trump administration also has no science-based plan in reopening the economy, at least at the moment. Having to weigh in on the continuous “Obamagate” accusation made by Trump towards his predecessor, Sanders said that the only so-called “scandal” that the president should focus on is a national protocol based on science and the recommendations of health experts.