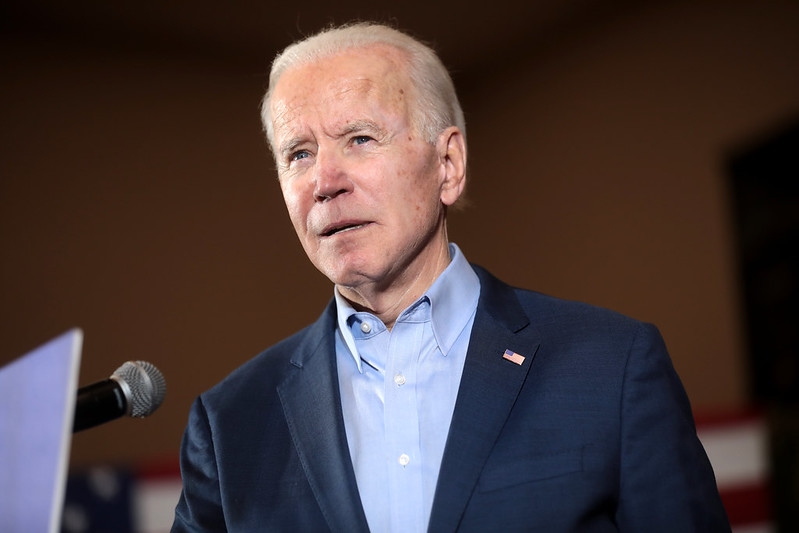 Former Vice President Joe Biden’s campaign seems to be on the right track even with the ongoing coronavirus pandemic. The presumptive Democratic presidential nominee has been able to maintain his lead over President Donald Trump in recent polls.

Joe Biden’s lead over Donald Trump has been described as “record-breaking” by analysts. The Democratic candidate has been leading Donald Trump by a range of 3 to 9 points, according to Newsweek.

In a Monmouth University survey last week, Biden was still ahead of Donald Trump by 7 points. This represents a massive improvement in Biden’s polling results since 2019.

Apparently, Biden’s consistent lead in the polls is something that hasn’t been seen in a while. “The steadiness in the polls is record-breaking,” Enten added. “Biden's advantage is the steadiest in a race with an incumbent running since at least 1944.”

The Monmouth poll was conducted from April 30 until May 4. In the poll results, Biden’s lead over Trump was 9 points.

One part of the survey took into account the possible inclusion of Libertarian candidate Representative Justin Amash of Michigan. While Biden still leads even with Amash included, the gap between him and Trump narrowed to only 7 points. Biden got 47 percent of the votes, while Trump and Amash got 40 and 5 percent respectively.

Joe Biden is also ahead of Donald Trump by 4 points in a recent YouGov poll conducted from May 3 to 5. Biden got 46 percent of the respondents in that survey while only 42 percent chose Trump.

A similar result was seen in a CNBC survey conducted from May 1 to 3 with the former vice president leading by 3 points. Biden was supported 47 percent of the respondents while Trump only got 44 percent.