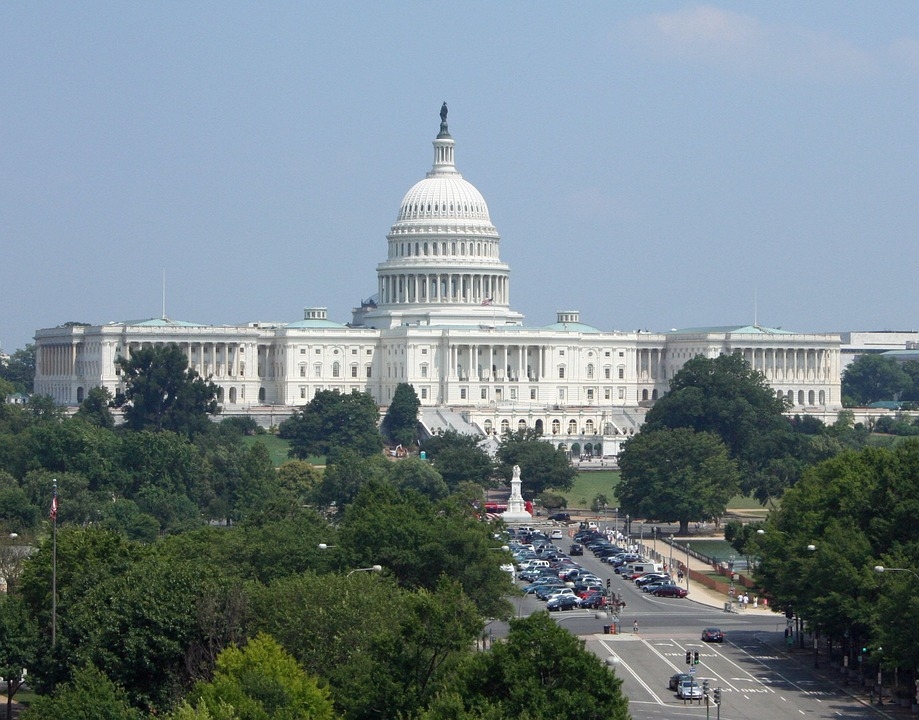 As the coronavirus crisis in the United States escalates, the country struggles to push through with the ongoing elections as a new set of primaries is to be held this week. However, the mayors of Wisconsin are now urging a health official to cancel in-person voting in the state’s primary this week.

Politico reports that mayors from the state of Wisconsin, including those in very populated cities like Milwaukee and Madison have collectively sent a letter to the state’s health official, asking to shut down the in-person voting for the primary the state is to hold on Tuesday. In a letter addressed to Andrea Palm, the Department of Human Services Secretary-Designee, the mayors ask to implement the emergency measures that are needed to prevent or at the most, slow down the spread of the coronavirus. “Specifically, we need you to step up and stop the State of Wisconsin from putting hundreds of thousands of citizens at risk by requiring them to vote at the polls while this ugly pandemic spreads.”

The mayors who wrote the letter, ask that Palm shut down the polling places and restrict public gatherings.

The pandemic has forced other states that were previously supposed to hold their primaries in March to postpone until April or at the very latest, in June. This instance is similar to that of Ohio’s, which postponed their primary at the last minute following an hours-long legal dispute. When the court would not approve of their plea to postpone their primaries, the health official stepped in and led the legislature to extend absentee voting until the end of April.

It was previously reported that Wisconsin Governor Tony Evers had already advised residents to stay home. Voting rights advocates have also urged the public to stay indoors because of the concerns over the pandemic. Evers called the Legislature into a special session over the weekend, asking to take and “up or down to send a ballot to every registered voter by May 19” as well as extending submissions of those ballots until May 26. However, his pleas were rejected by the Republicans, who mainly control the Legislature and called Evers’ move to be ineffective.