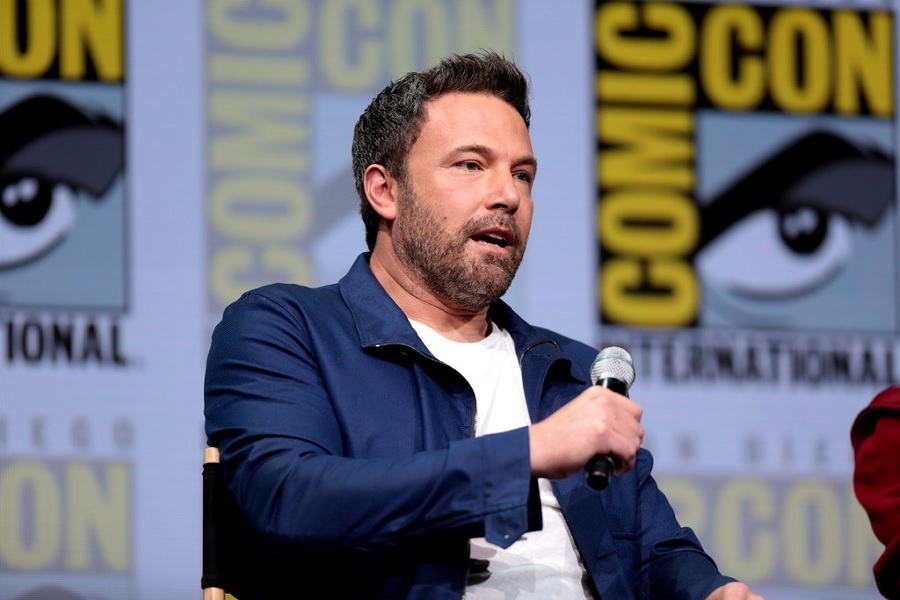 The latest woman who got involved with Ben Affleck was Playboy model Shauna Sexton. And she was reportedly “scarred” after Jennifer Garner’s ex-husband broke up with her.

Since Affleck and Garner got separated in 2015, the “Justice League” alum had been linked to a couple of new women he dated. He had a relationship with “Saturday Night Live” producer Lindsay Shookus. But they reportedly broke up after a year, which was confirmed shortly after Affleck was seen going out to dinner with Sexton.

Though Affleck was spotted several times with Sexton since August — even after he checked in to rehab that month with Garner’s help — their relationship was reportedly casual. The actor never addressed the media about Sexton but there were reports in early October that Affleck had already called it quits.

Sexton is yet to speak about her short-lived relationship with Garner’s ex last summer. However, Us Weekly reported that the young model was left “really scarred.” The same report claimed that Sexton had quite a tough time keeping up with Affleck’s mood. “Sometimes he [wanted] to go out, drink and get girls, and other times [he was] completely sober and going to church,” the insider added.

Without a doubt, Garner and Affleck are able to maintain a good relationship as friends and co-parents after the finalization of their divorce last month. They were seen attending church together last Sunday. “Jen and Ben continue to work together to make their parenting as seamless as possible. They really like to do things as a family, be it outings, church, cooking or watching movies,” a source told PEOPLE.

While Affleck appears to be single at the moment, reports have been spreading about Garner’s alleged romance with Cali Group CEO John Miller. They purportedly started seeing each other on casual dates several months ago but they were only publicly seen together last month.