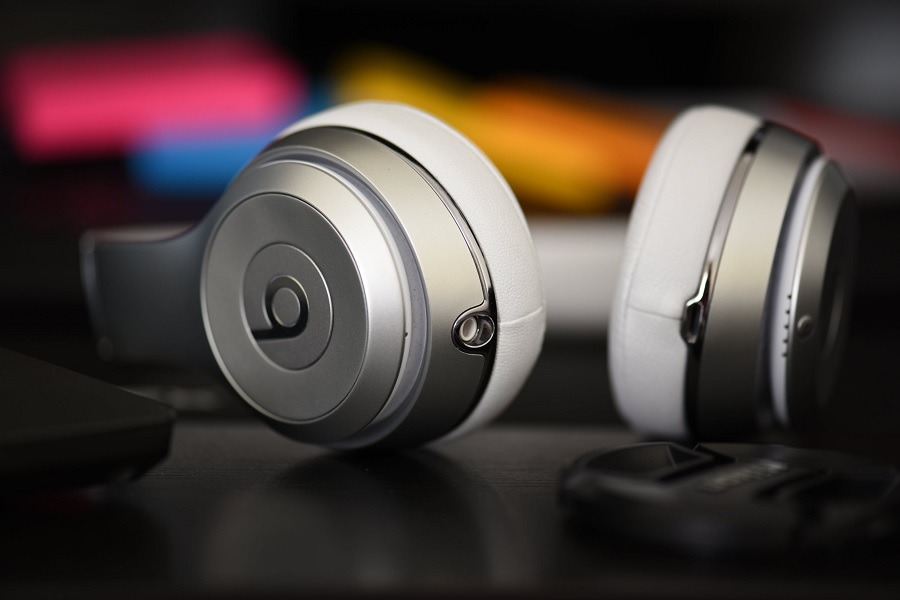 The unannounced Beats Studio Buds wireless earbuds are making the rounds again after a back-to-back leak showing its potential design was spotted online. Live photos that supposedly show the device’s form factor appeared online shortly after an Apple FCC filing for a product with the same name was discovered.

This week has been filled with more pieces of evidence suggesting that Apple will release new wireless earbuds that are not part of the AirPods line. MyHealthyApple recently spotted the said FCC filing for a product named “Beats Studio Buds” with model numbers A2512 and A2513.

The documents include illustrations of the Beats Studio Buds, specifically the part where markings, including the FCC logo, are going to be printed. While FCC filings are often a good way to confirm the existence of a product, they do not usually include specific details about the technical specifications.

Aside from the illustrations, the document only indicates that the Beats Studio Buds’ dimensions are 5.05 x 1.35mm. Its frequency range is also listed to support a 2.402-2.48GHz Bluetooth connection.

MySmartPrice later reported receiving live photos of the Beats Studio Buds, which shows very similar design elements with the illustrations included in the FCC filing. They all correspond with the earliest reference to the earbuds that were found in the release candidate of iOS 14.6.

Apple fans can get a better view of the Beats Studio Buds design through the files found on the iOS 14.6 RC. Like the AirPods, it could ship with a wireless charging case and could be powered by the H1 chip to support “Hey, Siri” functions.

With the clues found on iOS 14.6 and the FCC filing, it is a safe bet that the Beats Studio Buds are real and are in the pipeline. However, all these leaks do not provide details about its release date.

Apple started seeding iOS 14.6 on Monday, but the tech giant has yet to announce the Beats Studio Buds. However, being included in the latest iOS updated and submitting it for FCC’s approval are strong indications that an official launch should be happening soon.

Photo by Parag Deshmukh from Pexels