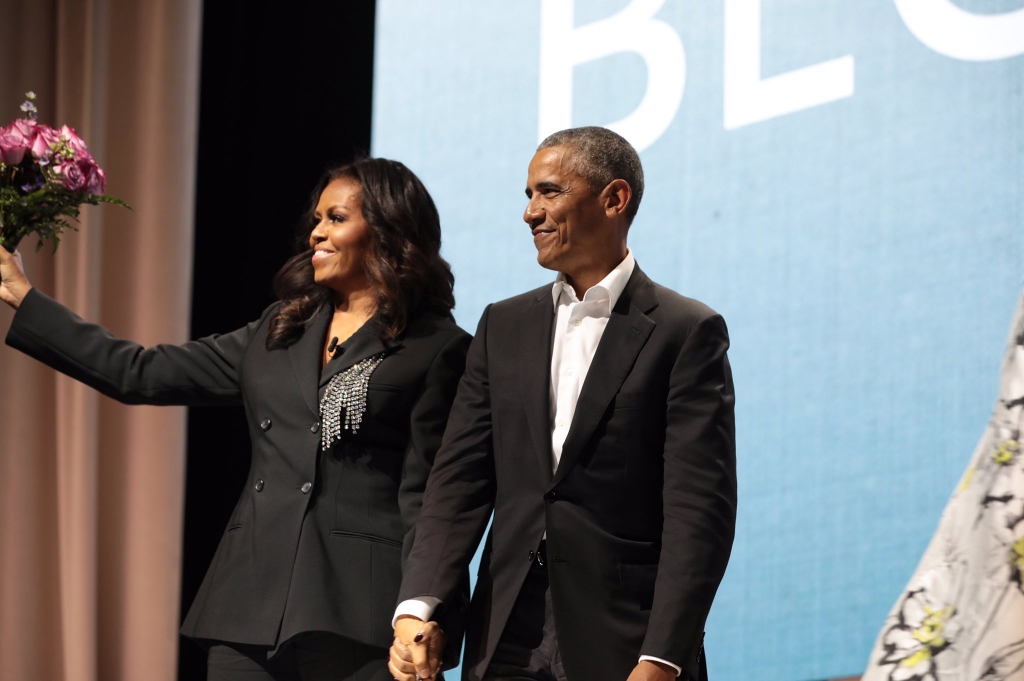 The Obamas extended their get-well-wishes to the Trumps through social media for their recovery following the news of their diagnosis. Over the weekend, Donald Trump was sent to Walter Reed hospital for treatment while Melania remained in Washington. In a two-tweet thread, the former president spoke on behalf of him and Michelle. Former vice president Joe Biden also extended his well-wishes to the Trumps as did his running mate, Senator Kamala Harris.

“Michelle and I hope that the President, the First Lady, and all those affected by the coronavirus around the country are getting the care they need and are on the path to a speedy recovery. Obviously, we’re in the midst of a big political battle right now, and while there’s a lot at stake, let’s remember that we are all Americans. We’re all human beings. And we want everyone to be healthy, no matter our party,” tweeted Obama.

As Trump and Biden shared the stage during the first presidential debate last week, Biden underwent testing for COVID-19 and was revealed to be negative. The Biden campaign has also pulled negative ads during Trump’s diagnosis. Instead, the Democratic presidential nominee reminded his supporters the importance of wearing face masks and following the guidelines established by the health experts.

Over the weekend, the Obamas also celebrated their 28th wedding anniversary and the former first lady shared a touching post on Instagram while encouraging her followers to get out the vote.

“28 years with this one,” wrote Michelle. “I love @BarackObama for his smile, his character, and his compassion. So grateful to have him as a partner through everything life throws at us. And this year, we have a request for you -- pick one person in your life who might not vote and make sure they do…”

Barack also shared a similar post on his Instagram. The Obamas have actively campaigned for Biden following Barack’s endorsement of his former colleague months back.