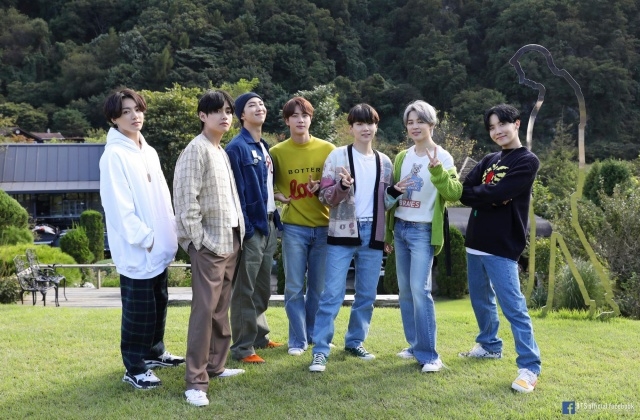 BTS is unstoppable with its achievements this year despite the difficult situation that the world is facing right now. After smashing various music charts around the world, the South Korean boy group also topped the famous Billboard Music Chart with its newly-released songs.

BTD dropped “Dynamite” in August, and it instantly became a worldwide hit. One factor for its massive success that was attained in a very short time is the fact that the song was sung in English. People living in any part of the world were able to sing along and understand the lyrics without the need for translation, so it was an instant hit.

In any case, the seven-member boy band just released its new album titled “BE” with the carrier single “Life Goes On.” Billboard announced on Nov. 29 that this album debuted at No. 1 on its Top 200 Albums chart. It was the result of its weekly ranking of the most popular albums in the U.S.

Now, topping the Billboard Top 200 Albums chart is another feat for BTS. The group just received its fifth no. 1 record on the said chart and made history for it.

As stated in the report, the album was released on Nov. 20 and it earned an equivalent of 242,000 album units in the United States. The Billboard 200 Chart ranks albums every week based on the multi-metric consumption that is measured by album units sold.

Moreover, “BE” is the fifth album of BTS that entered Billboard Top 200 and this also made them the first and only Korean artist to secure the no. 1 spot on this chart with five different albums. What’s amazing is the fact that RM, Jungkook, Jimin, Jin, Hope, V and Suga were able to achieve this in just a few years.

The new record on Billboard comes not long after BTS was officially nominated at the 63rd Grammy Awards. The group garnered its first Grammy nomination in the best pop duo/group performance category and they are competing with Justin Bieber, Taylor Swift and Katy Perry.

With the nomination, BTS knows that their fans played a big part in the feat. Thus, they did not forget to express their gratitude for all the support that the ARMYs are giving them.

“Thank you to everyone who listened to our music and empathized with it in difficult times,” the group said after the Grammy nomination announcement. “Above all, it is you ARMY that made the miracle of (us becoming) a Grammy-nominated artist. Thank you and love you always.”