BTS concerts may be postponed but ‘Map of the Soul: 7’ album continues to make new records in the music scene 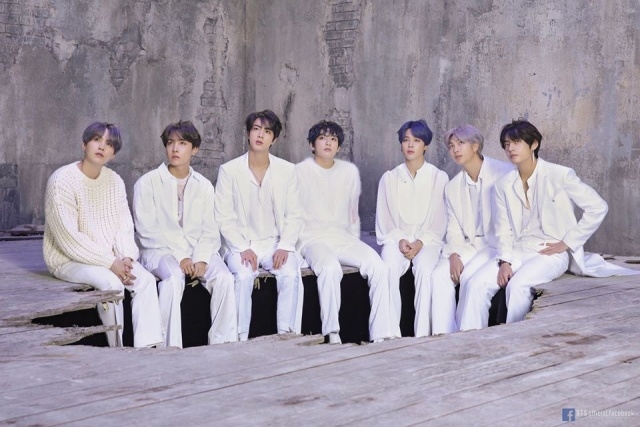 BTS recently released its “Map of the Soul: 7” album and it was supposed to be the start of the band’s promotions that will continue throughout the year. However, due to the current global coronavirus crisis, their activities were cut short or reduced. But despite this, BTS’ latest album still continues to make records.

After the South Korean boy group dropped its album in February, the seven members that include RM, Jungkook, V, Jin, Jimin, J-Hope and Suga, were supposed to continue promoting their new songs through their world tour that was set to begin in April. As usual, the plan was for the tour to kick start in Seoul where the boys will hold 4-night performances for two consecutive weekends beginning on April 18. However, this was canceled as nations deal with the worst health crisis that the world ever faced in this era.

With the canceled world tour and other activities, Big Hit launched new shows so fans that the ARMY can still see the group amid the lockdowns and social distancing imposed by the world leaders in their respective countries. Just recently, the agency launched “Learn Korean with BTS” so that the fans will learn the language and communicate with the members better next time.

"We are planning Korean language educational contents to improve our accessibility," the agency explained via CNN. "We hope that through learning Korean, global fans will be able to deeply empathize with the music of artists and enjoy a wide range of contents."

BTS’ new records for “Map of the Soul:7” album

Meanwhile, as mentioned earlier, BTS can’t proceed with their promotions at this time but despite the situation, the “Map of the Soul: 7” album still succeeded and in fact, topping the music charts. This was possible as fans continue to stream the group’s new music videos and buy the album online.

As per Forbes, BTS managed to sell the “Map of the Soul: 7” record and it sold over 400,000 units in the first week which is normally hard to achieve. The album also ranked on Billboard 200 at no. 1 and deemed to be the biggest debut of the year. The “ON” song piece which is the lead track also made it to no. 4 on the Hot 100 and no. 2 on the World Digital Sales.