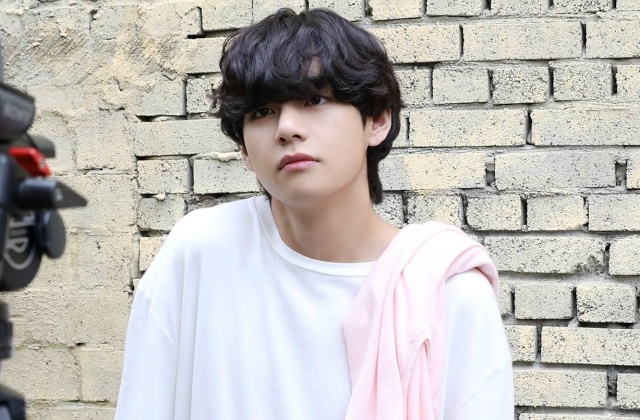 BTS V is now on Billboard Hot 100 as his self-produced single titled “Blue & Grey” made its way to the prestigious chart and secured the no. 13 spot. It was said that his song has become the bestselling song worldwide for this week.

As per Allkpop, with what he achieved this week at the Billboard Hot 100t, his song is now the highest-charting B-side track of all-time in BTS album. And this is not all as it the song also made it to Billboard Global 200 singles and placed 9th in the ranking. BTS V’s song’s achievement, it has officially surpassed the “BE” album’s title track “Life Goes On.”

The song was said to have captured the hearts of fans in the U.S. and other parts of the world because it conveys a great message that stirs up the emotions. The ballad is not overwhelming and offers just the right soft music enhanced by great lyrics penned by BTS V.

It was said that “Blue & Grey” was supposed to be included in BTS V’s new mixtape. However, after listening to it, he was urged to just add it to BTS’ new album “BE” and apparently, he did.

The song has reached most parts of the world and appeared on various music regional charts. As posted, some of the charts where BTS V’s song was listed include Rolling Stone’s Top Songs Chart, placing no. 12, UK Singles Chart at no. 66 and Sales Chart at no. 9. Canadian Hot 100 at no. 64 and in Asia it placed second in the Top Digital Tracks Chart.

BTS at the Grammy’s

Meanwhile, with BTS’ “Dynamite” track that was released in September, the boy band has gained a nomination at the 63rd Grammy Awards that will be held next year. BTS V and the rest of the members were nominated under the best pop duo/group performance category.

They will be going against other international singers and big names including Justin Bieber, Taylor Swift, Lady Gaga with Ariana Grande and J Balvin, Dua Lipa, Bad Bunny & Tainy. The upcoming Grammy awards is set to take place on Jan. 31, 2021, at the Staples Center in Los Angeles.