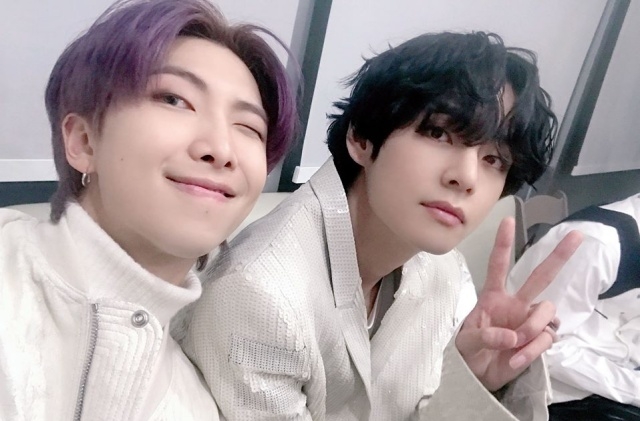 This is such a feat because PSY’s record has been unbreakable on iTunes for eight years and with BTS V’s song, he is now the new record-holder as no. 1 song. It was said that when “Sweet Night” was released, it immediately climbed on iTunes top songs charts in 77 nations worldwide.

The song also made it to the top of US’ Billboard’s Digital Song Sales Chart and placed no. 2. This means that BTS V’s track was the second most popular song piece in the United States in the week of its release, as per Soompi.

He bested PSY’s “Gangnam Style” which has been on iTunes top songs chart since 2012. It was also the no.1 track by a Korean artist. It took eight years for another Korean singer to break the record.

V qualified to be a musical actor

Lee said that he finds the BTS member’s voice to be unique. He also compared V’s voice to Taeyang by saying that V is the only one who can follow the Big Bang member’s vocal tradition.

“Inner Child by BTS V, whom I consider has the most unique voice since Taeyang of BigBang, follows the tradition of musical,” BTS V’s fan club tweeted after quoting the PD. “I foresee that we will find him performing on musicals on stages.”

Meanwhile, BTS is set to hold its first online concert and it was scheduled for June. V and his co-members are preparing for it and it should be noted that this is a paid show that will air via live streaming.

It was said that selling of tickets will begin on June 1 and it will probably happen on YouTube. There are no details about ticket prices yet but fans can check back on BTS’ Weverse for updates.