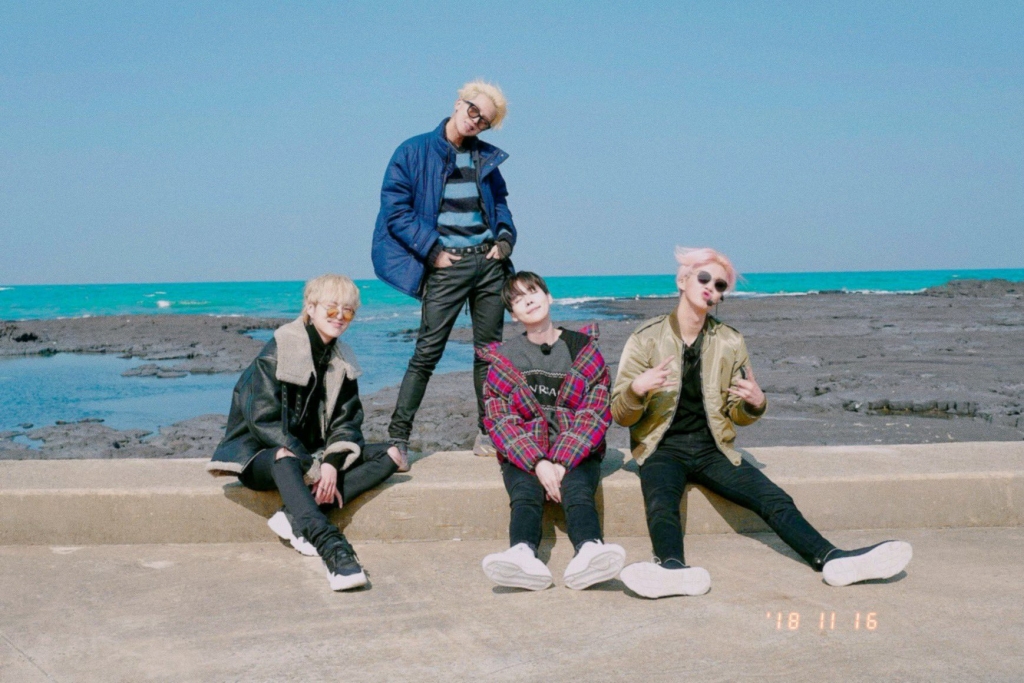 WINNER is the latest idol group to come out with a variety show of their own in what seems like a while. The group’s members Song Mino and Kang Seung Yoon, are back to star in a new travel variety series.

The group’s agency YG Entertainment has announced that Mino and Seung Yoon will be having their own travel variety series. The series is titled “WINNER Vacation - Bell Boys” that will premiere on January 4, 2021, at 6:00 p.m. KST, through the platform Seezn. The new show follows “WINNER Vacation - Hoony Tour” two years prior, which was the group’s first reality-variety series that also premiered through the Seezn platform.

In “WINNER Vacation - Bell Boys,” Mino and Seung Yoon go on a trip on their own, showing the chemistry between the two members who are around the same age yet have different preferences and personalities. There will be a total of eight episodes that will air twice a week on Monday and Thursday following the show’s premiere. Seung Yoon has reportedly taken memorable photos of Mino throughout the trip.

Both Seung Yoon and Mino are actively taking on individual activities. Seung Yoon is currently starring in the MBC drama “Kairos” and has also recorded a song for the show’s soundtrack. Mino released his second solo album, “TAKE” with the title track “Run Away,” following his solo debut in 2018 with “XX” with the title track “Fiance.” He is currently part of the variety show “New Journey to the West” as well as “Kang’s Kitchen.” The two other members of the group, Kim Jin Woo and Lee Seung Hoon are currently serving in the military for their mandatory service, having enlisted in April this year.

Back in June, Mino appeared in Defconn and Jung Hyung Don’s radio show “Nanom,” where he also commented on how different he is from Seung Yoon as well as missing the members who are currently in the military. Mino joked that they do not go well together, to which Hyung Don responded that they should each work on solo albums. Mino confirmed that they planned to release solo albums. As Mino has already promoted his second solo album, details of Seung Yoon’s solo album has yet to be revealed.