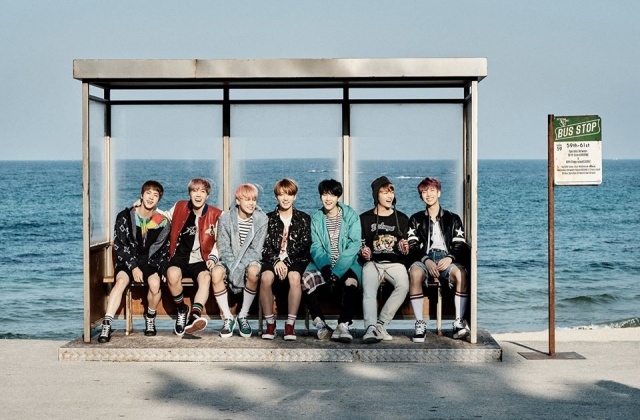 BTS has a new animated character modeled after them. This was revealed when Big Hit Entertainment launched TinyTAN, a brand created by the agency.

About TinyTAN and its launch

Apparently, these characters were made after the image and likeness of the seven members of the BTS namely RM, Jin, Jimin, J-Hope, Jungkook, V and Suga. As per Yonhap News Agency, the new TinyTAN brand will present animated characters that exist in a fictional universe.

They are said to be the BTS members’ alter egos that were represented through cute and lovable figurine characters. The brand was unveiled this week through the agency’s and the BTS’ social media sites.

The TinyTAN brand will not only be cartoon characters but Big Hit Entertainment also has plans of releasing products like figures and media content featuring the characters. For starters, Soompi reported that the brand was already booked as models for a P&G Downey Adorable ad.

“Each of the BTS members has a distinct personality and that allowed the creation of a highly perfected character called TinyTAN that doesn’t come second to any famous character series,” Big Hit said in a statement. “Like the message of hope and comfort that BTS delivers, TinyTAN, the second self of BTS, will also visit fans in various forms as a healing content to support everyone’s dreams.”

In any case, while the BTS new cartoon characters are gaining attention, the group is also preparing for the release of their fourth film called “Break the Silence: The Movie.” Billboard mentioned that this is set to premiere worldwide on Sept. 10 while it will also be released online starting Sept. 24.

The tickets for BTS “Break the Silence” movie will begin selling on Aug. 13. These will be available online via the film’s official website.

The film is another release from Trafalgar Releasing and this is the sequel to the boy band’s “Bring the Soul: The Movie” that was released last year. BTS’ third movie earned a total of $24.3 million in the box-office after selling 2.55 million tickets in 112 territories.

Finally, this movie will give fans a peek at the behind-the-scenes when BTS traveled for their “Love Yourself: Speak Yourself” 2019 tour. Check ou the TinyTAN animation below.