Atomo ready to roll out 'coffeeless' coffee this year 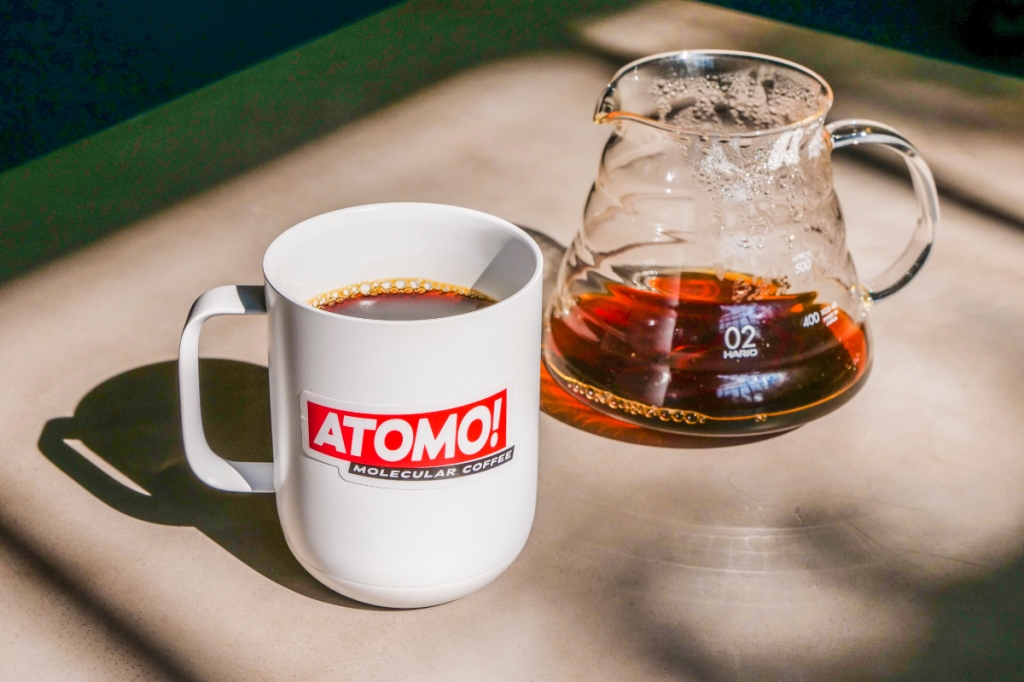 Atomo's processing technique produces molecules that mimic the flavor and mouthfeel of coffee.

Atomo Coffee Inc.'s team of food scientists and chemists are working on what it dubs as coffeeless coffee, made from sunflower seed husks and watermelon seeds, which undergo a patented chemical process.

The result of the processing of upcycled ingredients are molecules that mimic the flavor and mouthfeel of the real thing.

The grounds are brewed just like a regular cup of coffee and contain caffeine.

After over two years of development, Atomo Coffee will finally roll out its product this year in cans of cold brew.

The plan is to expand into instant, brew-at-home grounds and whole beans.

Co-founder Jarret Stopforth spent the last two decades working in food science and development, said they like to think of themselves as the Tesla of coffee.

Andy Kleitsch, another co-founder, is a serial entrepreneur and former product manager at Amazon.com Inc.

Kleitsch and Stopforth are trying to form partnerships with high-end coffee shops, particularly ones interested in reducing their carbon footprint. Whether those come together will depend on how quickly the foodservice industry bounces back from Covid-19.

While the cold brew lacks some of the bitterness one might expect from a cup of traditional coffee, it’s refreshingly smooth with a lingering sweetness on the palate.

Dani Cone, the fourth-generation owner of local Seattle grocery chain Cone and Steiner, is in talks to become one of Atomo’s first retail partners.

Cone admits to being initially skeptical about Atomo’s molecular coffee, but once she tasted it, she was convinced.