‘Assassins Pride’ episode 10: English dubbed release schedules and where to watch it 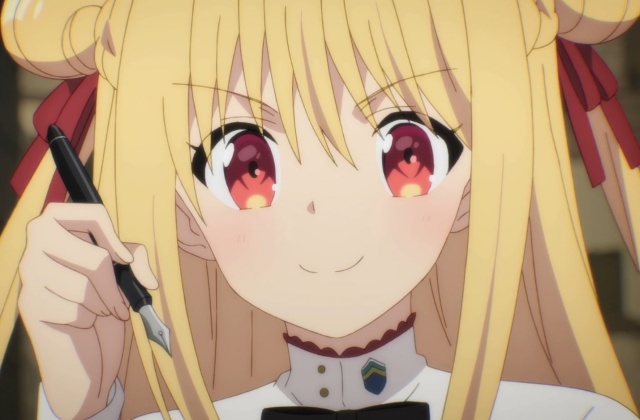 “Assassins Pride” season 2 episode 10 has been titled “Labyrinth Library” and it will be about Melida and the people who are trying to harm and discredit the House of Angel. The works to destroy her has started by spreading rumors about her parentage.

What will happen in episode 10?

“Assassins Pride” season 2 episode 10 is set near the end of the school year where the students, excluding the first years must take the Vibria Goat Librarian Certification Exam before they leave the academy. This is the last major event that they must do before they can head out to the world and generally, this is only for the second year students and up.

When the headmistress announced the exam, Melida and her cousin Elise asked what Vibria Goat is and Kufa Vampir explained that it is the general name for the massive labyrinth located in the central part of Flandore. He went on to explain that the place could be described as a library because it holds reproductions of letters and other confidential documents.

There are several million contents in the library and those who examine and dig up those texts are called the Vibria Goat librarians. “Assassins Pride” season 2 episode 10 will show the Vampir telling Elise and Melida that it is a difficult and dangerous exam but they are exempted since they are just in their first year.

However, someone intruded the academy and a man pretending to be Melida’s real father showed up. Because of that Kufa told Melida that she needs to take the exam to prove that she is ready and that nothing will be able to destroy the House of Angel so she joined the others and took it with Elise. But it was clear that dark forces are in the library and they are trying to get Melida.

Later, Duke Felgus showed up at the academy while Melida and Elise were in the labyrinth. He announced that he is pulling out his daughter from St. Friedeswiede at the end of the school year.

He said that his decision was due to the incident where an intruder pretended to be Melida’s real father. Kufa tried to convince him not to do it but it is yet to see if Duke Felgus’ decision will change in the “Assassins Pride” season 2 episode 10.

HIDIVE released the schedule when it is releasing the English dubbed version of the anime. It stated the following dates: episodes 7 to 9 on Dec. 26 at 4 p.m. UTC and episodes 10 to 12 on Jan. 16, 2020 at the same time schedule.

Meanwhile, Otakukart shared that the Japanese version of “Assassins Pride” season 2 episode 10 is coming up on Dec. 13. Crunchyroll, AnimeLab and FUNimation.