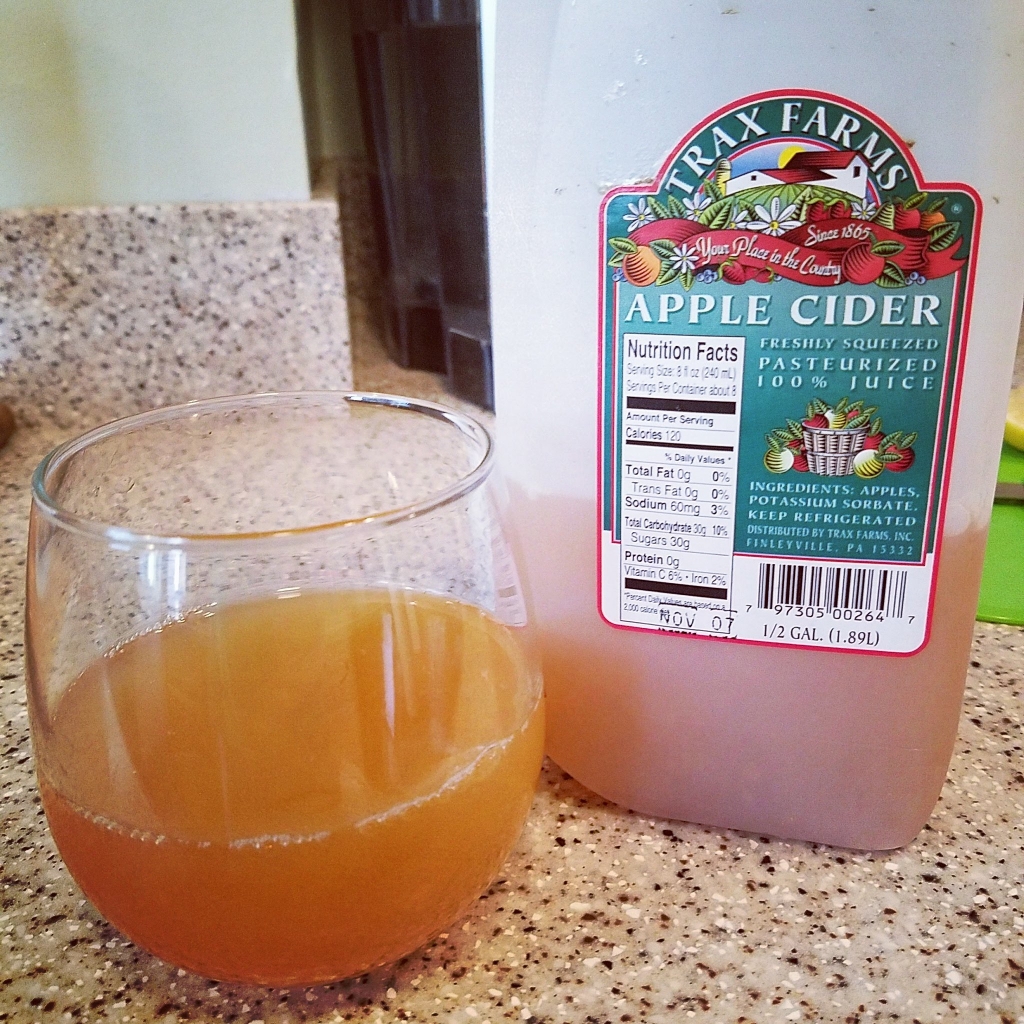 We know that apple cider vinegar (ACV) can help us lose weight. And, according to an expert, we can lose weight faster if we know how much to take in a day.

Perhaps there isn't a person on this planet who does not know what an ACV is.

But, just in case there is, an ACV is made from apples, of course, and combined with yeast so its sugar is converted into alcohol. A bacteria is then added to ferment the alcohol into acetic acid, which is said to be the reason why the ACV can help you lose weight.

Lily Soutter, a nutritionist, told the Daily Express that one or two tablespoons a day of the ACV are already enough for you to see the results.

The US National Library of Medicine had published a study wherein adults who were obese had dropped 2.6 pounds after taking one tablespoon of ACV for 12 weeks. Those who took two tablespoons in the same period lost 3.7 pounds.

According to Soutter, studies have also shown that complementing a balanced diet with two tablespoons of ACV on a daily basis can help you achieve the goals that you set for your weight loss plan.

Soutter said that you can spread the two tablespoons of ACV during the course of the day.

You can mix it in water and drink it every before meals. Doing so can make you feel full even before you take your meals so it prevents you from going for second servings, which means lesser calories.

Or, you can add it to the dressing of your salads, or mix it with your sorbets and smoothies.