Apple Doubles Down On Self-Driving Tech Development, Increases Fleet To 27 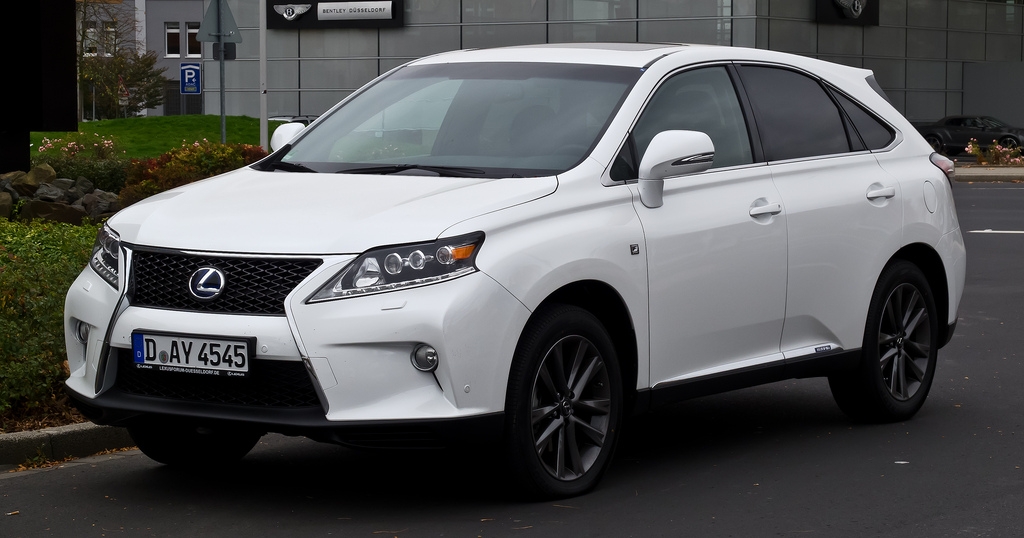 Now that Apple is formally in the self-driving game, the Cupertino firm is doing its best to catch up to the huge gap that more experienced tech and auto firms have built. In the case of Tesla, for example, the data-gathering capability of the company is aided by having thousands of cars on the road. Since it has to start somewhere, Apple is upgrading its number of cars to 27.

One of the first to report the news about the iPhone maker expanding how many vehicles it has in its fleet is Bloomberg, noting that the company just registered 24 new Lexus RX450h SUVs to the California DMV. These are in addition to the three vehicles that the company was already given permission to test out on public roads.

According to the government agency, the registration process apparently started on July 2017 and has continued up until this year. Apple has chosen to stay silent on the matter, which really isn’t surprising since it only did just confirm the existence of its self-driving program last June.

The publication also noted how far Apple still has to go in order to catch up to other companies already working on driverless technology. Citing Waymo as an example, the Google subsidiary already has a fleet of self-driving vehicles across six states, which includes the 600 minivans riding around Arizona.

On a related note, it would seem that the Lexus RX450h has become a popular choice in developing driverless technology for tech companies that don’t have the capabilities to produce their own vehicles. According to TechCrunch, this is because the SUVs are fairly easy to retrofit to accommodate a host of aftermarket sensors.

This is important because developing self-driving technology inevitably means putting a lot of equipment in a car. The easier it is to modify with cameras, computers, additional wires, and lasers, the better for tech companies.