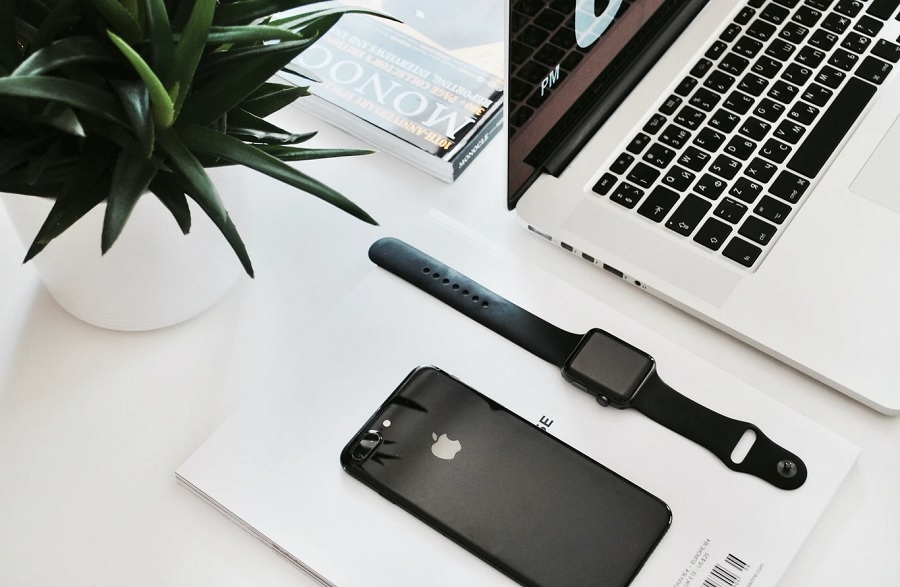 There are several product announcements Apple is expected to make this week, along with the iPhone 12 series, but the AirTags tracker may no longer be part of the event. Its official launch has been reportedly delayed to early 2021.

AirTags has been a recurring device in the Apple rumor mill over the last year. Despite the delays Apple has seen throughout 2020, the company was widely anticipated to include it in its product launch events slated this fall.

Apple hosted a launch event in September, but it focused on the announcement of new Apple Watches and new iPads. Tech fans have since been expecting the AirTags to become part of the iPhone 12 event happening on Tuesday.

This one hurts my heart...

I’m being told that Apple has pushed back the announcement and launch of AirTags to March of 2021. ???? https://t.co/xtUvCAFmoE pic.twitter.com/DIUlcp01Xy

With the number of information leaks emerging online, it seemed that the trackers’ launch this year was plausible. Jon Prosser, who has been one of the main sources of AirTags leaks, has recently reported that its announcement and the retail launch were moved to March 2021. “I’m told the AirTags delay is due to the COVID situation in the Eastern market,” Prosser added. “AirTags are heavily dependent on pinging other iPhones to be accurate.”

The host of Front Page Tech YouTube channel reiterated his report in a follow-up tweet, suggesting that fans should not expect the AirTags to be part of the iPhone 12 event this week as well as the AirPods Studio, the second-generation HomePod, and new Mac computers.

AirTags AirTags features: What to expect and how it would work

Apple has yet to address reports pertaining to the AirTags, but leaks and rumors about the device are in agreement that it would function very much like the Tile tracking devices. But it is expected to mainly feature ultra wideband technology through the U1 chip that was introduced on iPhone 11 series last year.

The AirTags are anticipated to work natively with Apple’s Find My app. It should be noted that the U1 chip has also been added to the Apple Watch Series 6, and it is predicted to be included in more Apple devices in the near future.