Antarctica: How NASA scientists made breakthrough with latest discovery 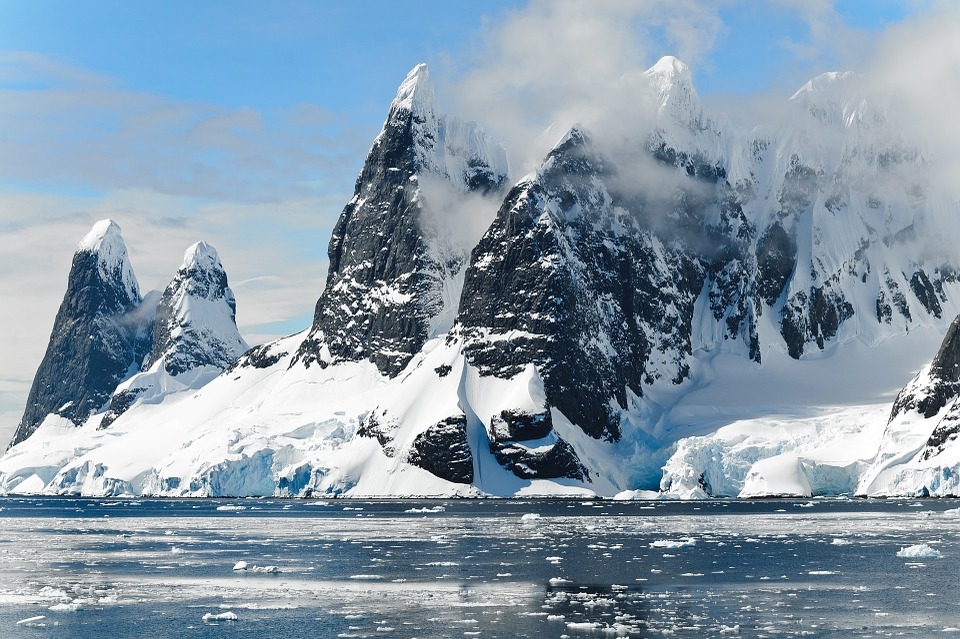 For many years, scientists have studied and tried to find an answer to the question of whether life can thrive in extreme temperatures. The latest discovery by NASA in Antarctica may prove to be helpful in answering that question.

Express reports that NASA satellites have once again discovered the anomaly that is known as the Weddell Sea Polynya in Antarctica after 40 years since being first discovered back in the years of 1974 and 1976. Throughout those two years, the anomaly has surfaced and resurfaced to many scientists who are studying this unusual space of water surrounded by ice in the Weddell Sea in the Maud Rise region.

What sets the Weddell Polynya apart from other similar anomalies is that this one was formed miles from the coast. Polynyas usually form near the shore. This time, however, the polynya is a lot bigger but is not as big as when it first emerged when it was first discovered. As to how the polynya may have only re-emerged in recent years instead of constantly since the 1970s is likely due to climate change in the arctic. The Polar South Ocean has been stratified because of anthropogenic climate change.

Aside from the resurfacing of the Weddell Polynya, Express also reports the discovery a scientist has made in the region. A scientist from Germany, Dr. Jean-Pierre Paul De Vera from Berlin’s German Spatial Research Center was able to prove that life can potentially exist and thrive in the coldest of spaces.

Dr. De Vera created a machine that acts as a simulator - referred to as a Martian Chamber - where the temperature, atmospheric pressure, UV Rays among other factors can be controlled to mimic the conditions on the Red Planet, testing the resistance of living organisms in mind. He then revealed his findings after the experiment and said that it is indeed possible for life to survive or even exist on Mars.

He expressed his amazement towards the results as well, saying that he has never imagined the kind of results that came out, especially with more complex organisms. “Life is possible on Mars, and Mars can be a habitat for organisms that live on Earth.”