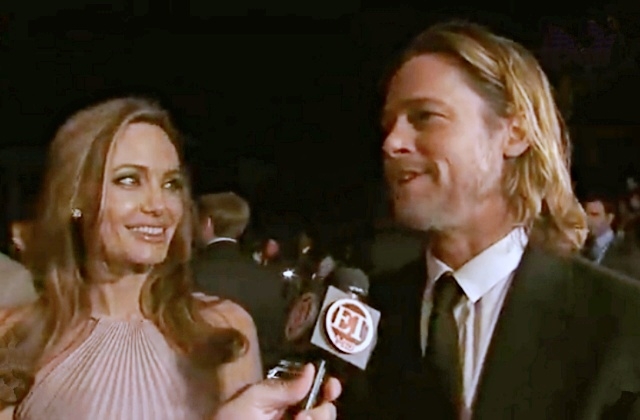 Angelina Jolie and Brad Pitt are still locked in their child custody battle that has been going on for a while now. It seems that the case will not be ending soon and will continue for a long time after the actress hit another speed bump when her top divorce attorney, Priya Sopori, withdrew from the case.

It was said that as Angelina Jolie continues to refuse a 50/50 joint custody of their six children Maddox, 18, Pax, 16, Zahara, 15, Shiloh, 14, and 12-year-old twins Knox and Vivienne, Sopori has now parted ways with the “Maleficent” actress. As per the Daily Mail, it is not clear if the lawyer was fired or she quit.

Second lawyer to leave from the on-going custody case

Priya Sopori is an L.A.-based lawyer who was also a former federal prosecutor. She has been working in Angelina Jolie’s legal team, headed by Samantha DeJean. Based on the report, she has already filed a “Notice of Withdrawal of Attorney of Record” with the Supreme Court in Los Angeles.

Sopori is the second lawyer to part ways with Angelina Jolie. In 2018, Laura Wasser left her legal team that handles the actress’ divorce case with Brad Pitt. At that time, it was said that Wasser left after the battle became too “nasty and venomous.”

“Angelina has fought tooth and nail to get what she wants in this divorce, when it comes to her kids she won't back down,” the insider told Daily Mail shortly after Sopori split with Angelina. “She's paying her legal team a fortune, so if she believes one of her lawyers needs to go she won't hesitate to pull the trigger.”

The Hollywood Life reported that two divorce top lawyers stated that Sopori’s leave from Angelina Jolie’s team is good on Brad’s part. They said that this is a positive sign for his custody battle with his ex-wife.

Raoul Felder of Stutman Stutman Lichtenstein & Felder told the publication that it is beneficial for Brad Pitt because it could be saying something. “It’s basically saying that something bad is happening in the petitioners’ case,” he said. “Either she is simply not following the lawyer’s advice or there is some reason the lawyer just wants to get off the case so, I’d be very happy if I was Brad Pitt.”