‘Among Us’ gameplay: Bigger lobby to accommodate 15 players per match will launch in a future update 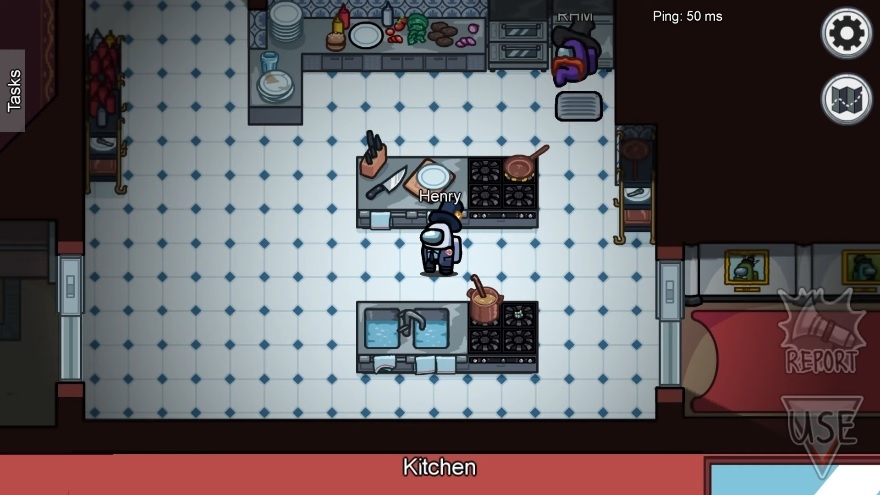 “Among Us” developer Innersloth has just released the latest update to its breakout game, but that was not the only major announcement to happen this week. The seven-person team also confirmed that work for future updates is already underway, and one of their priorities is launching a bigger lobby for the game.

‘Among Us’ future updates will include a bigger lobby

In a blog post discussing the highlights of the “Among Us” update released earlier this week, Innersloth identified three areas where the studio is focused for the game’s next patch. One of the items included is “larger lobby sizes” that will let fans join sessions with up to 15 players.

The imminent launch of a bigger lobby is eyed to complement the arrival of the newest “Among Us” map called Airship. Aside from featuring similar elements with “The Henry Stickmin Collection,” the Airship is also the biggest map ever to be released in the game. “Considering The Airship’s size, we hope this will be a fun way to gather with even more of your friends,” Innersloth wrote.

Meanwhile, the developer also confirmed that a “full art style revamp” is in the works for “Among Us.” Details and preview about this change are still under wraps, but the way Innersloth described it suggested the characters would still look the same but with “cleaner lines and an easier animation process.”

What's in our future plans for Among Us?

Get all the info on the latest update and plans on our dev log: https://t.co/lLTZu6Iq3E pic.twitter.com/PJpsIfInQA

Innersloth did not provide a release window for the “Among Us” update that will deliver a bigger lobby and improved animation. But it would not be surprising if these changes would take a few months before they go live.

On the bright side, the developer also made a promise to be more transparent about their development process, so fans might be getting more information before these updates are out.

‘Among Us’ latest patch: What’s new

The Airship map is not the only highlight of this week’s update. Innersloth finally delivered the highly requested account system. In its current shape, it is designed primarily to allow players to report hackers and cheaters, as Innersloth also announced a “Code of Conduct” for the game.

Aside from the sheer size of the Airship, the game’s fourth map also offers a list of new tasks such as polishing jewels and emptying the trash. The map also lets “Among Us” players choose the room where the match should begin.

“Among Us” is currently available on PC, Android, iOS, and Nintendo Switch. The game is slated to launch on Xbox consoles sometime this year.