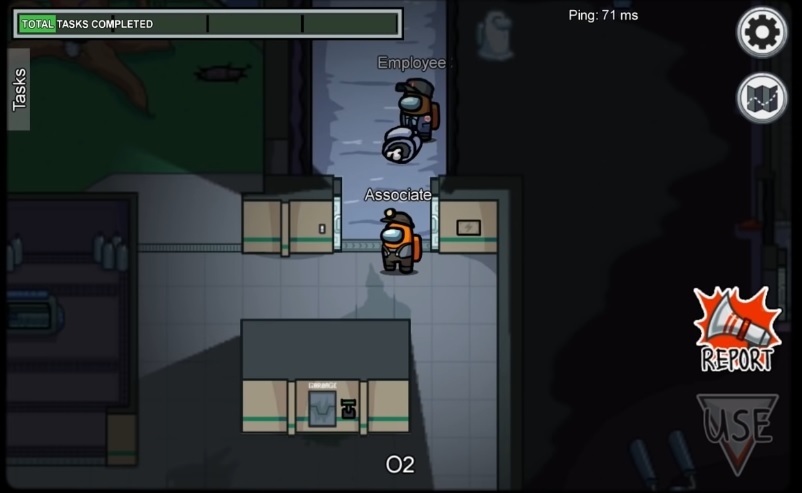 “Among Us” developer Innersloth released a “small update” recently that brought the anonymous voting feature to the game. Players are also promised the addition of new account management features and a new map that could be bigger than Polus.

‘Among Us’ latest ‘small update’ turns votes into grey

Voting the impostor out of the crew is the heart of “Among Us” gameplay, and it is the focus of the latest patch. In a “small update” that Innersloth detailed in a Steam blog post, the developer confirmed that all votes will now appear grey. That means the votes are now being cast anonymously. While it does not change the entire mechanics of the game, it adds another layer of excitement in the ultimate task of finding that one play who is out to kill everybody else on the ship.

Innersloth also introduced new task bar modes in the latest “Among Us” update. Players can now choose to keep the task bar always visible, during meetings only, or to keep it “invisible” at all times. These two updates were previously reported after some players found them being tested in beta, so seeing them go live this week was not entirely surprising.

In the same post, Innersloth addressed the rampant “cheating and hacking” that may have been bolstered by the sudden popularity of the game in recent months. While the developer has yet to completely eradicate this nuisance, they told players that “server changes” have been employed to combat some of the cheat codes and more will be added soon.

What’s next for ‘Among Us’

The latest update does not have a long list of changes, but Innersloth confirmed more content is in the works. The developer announced its plans to add accounts in the game “by December.” Account options will, however, appear “a bit barebones” once it is out. It appears that adding accounts before the end of 2020 is also Innersloth’s way to combat the hacking and cheating as one of the first options available would be to report “Among Us” players exploiting the game.

Innersloth also reiterated that it is working on a new map that will be added to “Among Us” for free. The developer did not reveal many details but confirmed that its theme is based on Henry Stickmin and its current build makes it a bigger map than Polus. The upcoming map is also confirmed to bring in new tasks, but a release window has yet to be announced.