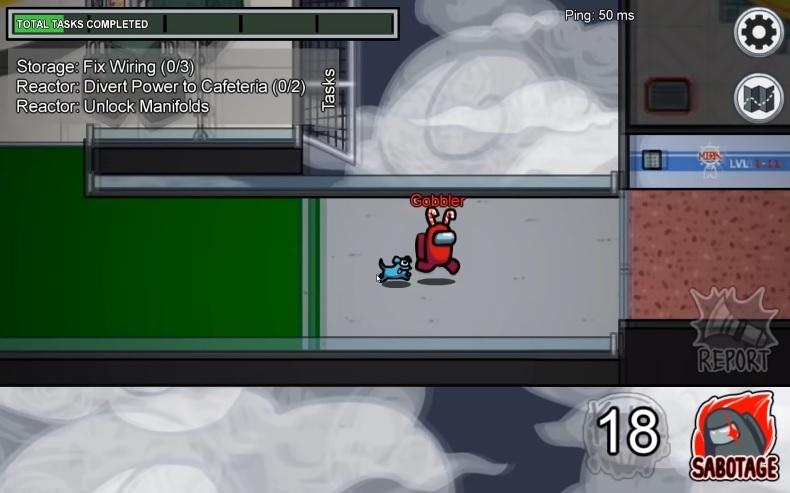 From the “Among Us - Mira HQ” trailer | Photo credit: Innersloth / YouTube screenshot

“Among Us” has been named the most popular game ever more than two years after its original release date. The multiplayer game’s new title comes after it reportedly garnered close to 500 million monthly active users last month.

The figure comes from the SuperData Research firm, which specializes in analyzing market data for the video games industry. For its November 2020 worldwide digital games report, the company labeled “Among Us” as “the most popular game ever in terms of monthly players.”

The runner-up game with the highest monthly players only had around 300 million users in November, according to a follow-up statement to The Verge. Despite this milestone, “Among Us” did not make it into SuperData’s top-grossing games last month.

“‘Among Us’ is not heavily monetized, earnings figures are comparatively smaller,” SuperData explained. Despite its popularity, developer Innersloth did not change the pricing of the game. It is still free-to-play on Android and iOS while it only costs $4.99 on PC via Steam. Note that it is also currently on sale with a 20% discount as part of Steam’s Winter Sale promo that runs until Jan. 5, 2021.

“Among Us” is undoubtedly the breakout game of 2020, especially during the months when many people around the world were obliged to stay at home due to COVID-19 safety protocols. The game’s visuals and graphics are rather simple but its cunning game mechanics helped make it popular among streamers this year.

In each match, 4-10 players in a spaceship will have to identify who among them was designated to be an Impostor. They serve as antagonists tasked to sabotage the crew’s tasks and kill real members without being caught. “Among Us” players will have meetings where they get to vote out who they think is the Impostor.

With its increasing popularity, it is not surprising that “Among Us” is being launched on more gaming platforms. It went live on Nintendo Switch last Dec. 15 and was later added to the Xbox Game Pass for PC catalog. Microsoft also announced that the game will be released on Xbox One in 2021.