America’s ‘exceptional’ lack of a female President in global perspective 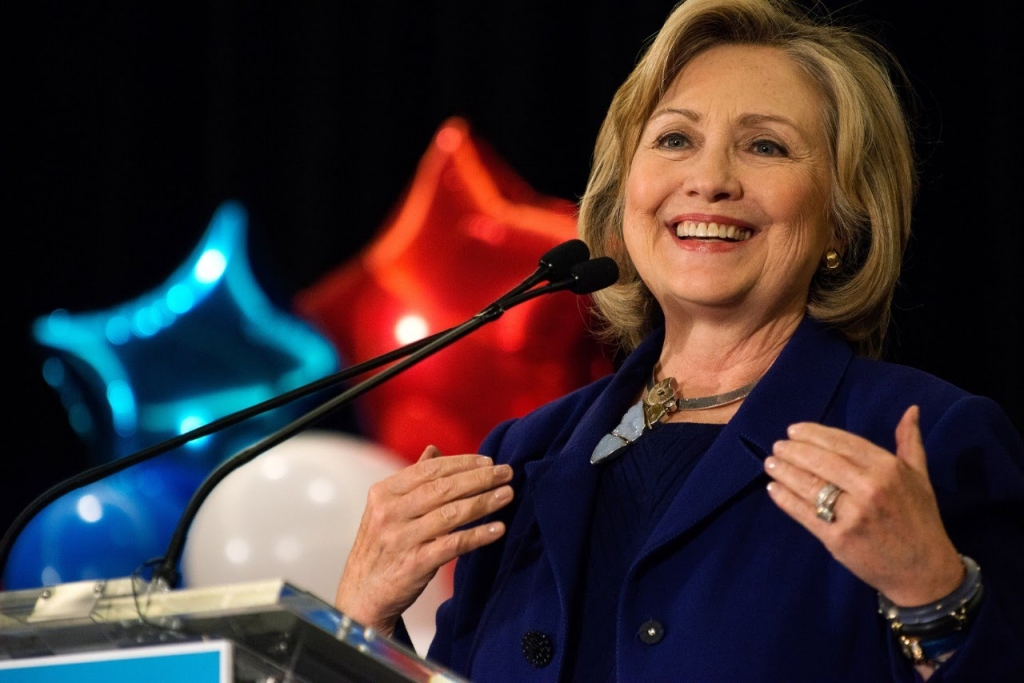 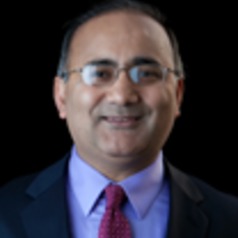 Most Americans believe in the exceptionalism of our nation. However, when it comes to electing a female president, the U.S. is not exceptional. Rather it is an exception to the rule.

The U.S. ranks 97th in global ranking of women in government. Women hold only 19 percent of elected government offices here.

While many countries, including Germany, Denmark and even Rwanda have embraced quotas for gender representation in government, the U.S. has shown no interest in adopting such a policy.

This is startling because the U.S. is a leading advocate of women’s rights around the world through its agencies for international development.

Hillary Clinton has been a leading champion of international women’s rights as the former First Lady, U.S. Senator and Secretary of State. In my new book, The Global Hillary, I suggest that as a leading advocate of “smart power” – that is, combining America’s ‘hard’ military power and ‘soft’ cultural power – Clinton is arguably better suited to tackle America’s global challenges than other candidates.

Voters seem to agree. It is likely this is the election when female power finally reaches the White House, almost a century after women secured the right to vote in 1920 and 241 years after the country’s founding.

If it happens, this historic achievement will advance America’s image and improve the conditions of girls, women and families at home and abroad.

The political geography of women’s power is uneven and disparate.

Of the 175 current heads of state around the world, 18 - or just over 10 percent - are women. Most female leaders globally have had short stints of fewer than four years.

In the UK, India and Israel women have held sway for long periods of time. Margaret Thatcher, Indira Gandhi and Golda Meir were exceptional leaders not only for their staying power, but in part due to their family background and political history. They were path breakers though none openly claimed to be a feminist.

From 1966 to 1979, these women entered a male world of politics without challenging the system. Indira Gandhi’s father was the founder of India’s political dynasty. Golda Meir was one of the early architects of the state of Israel. Thatcher rose through England’s parliamentary system with strong male sponsors in her party, even though she faced sexism and class bias as a ‘grocer’s daughter.’

Since the 1980s, Europeans have led in terms of female heads of state, measured in both duration and frequency. In many instances, quotas have increased the participation of women in politics. In Iceland, President Vigdís Finnbogadóttir held the country’s highest office for the longest in the developed world – 16 years beginning in 1980. In Finland and Denmark, women have been elected – and re-elected – prime minister.

German Chancellor Merkel, nicknamed ‘mutti’ or mother, has been in power for more than a decade. She has provided bold leadership on the refugee crisis, and in many ways served as a role model for Hillary Clinton and other women politicians in the U.S. Earlier in her career, she was often compared with Margaret Thatcher as the ‘Iron Frau’ or ‘Iron Chancellor’.

Democracy arrived only recently in the totalitarian states that until mid-1980s were behind the Iron Curtain. Yet, beginning in the 1990s and continuing to the present day, Eastern European states have elected female leaders to the highest office. Kosovo elected Atifete Jahjaga in 2011, and she served for five years. Croatia elected Kolinda Grabar-Kitarovic in 2015. Poland elected Ewa Kopacz in 2014. In 2013, Slovenia elected Alenka Bratusek.

In Africa, Ellen Johnson Sirleaf in Liberia has been elected twice and other female leaders have been appointed to leadership roles in Senegal, Mauritius, Mali and the Central African Republic.

In South Asia, women have historically come into power through dynastic succession, or in the aftermath of assassinations or coups d'etat. Indira Gandhi, Benazir Bhutto and Sheikh Hasina are examples of Asian women who have led large democracies on the subcontinent. In Sri Lanka, Sirimavo Bandaranaik widow of Ceylon’s former prime minister, served three terms.

But Asian systems are changing with the times, debunking the argument that Asian women have been elected exclusively due to dynastic rule and family inheritance. In Taiwan, Tsai Ing-wen, who has no political dynasty backing her, assumes office in May 2016. Women have also been democratically elected in Southeast Asia – in South Korea, Thailand and Myanmar.

In the Middle East, there have not been any women as heads of state, with the exception of Israel’s Golda Meir. In fact, the Arab world ranks lowest in women’s political participation.

Can the U.S. elect a woman?

In the Americas, women have been elected as heads of state in Canada, Brazil, Argentina, Chile, Peru and Jamaica. Only Mexico and the U.S. lag behind. Both seem to have a deep-seated masculine political culture.

One reason the U.S. hasn’t embraced gender parity in the executive branch is due to the fear of the unknown or sexism. Universally, women got the right to vote later than men and are still climbing the ladder of equality. Michael Genovese and Janie Steckenrider of Loyola Marymount University suggest these main reasons and others have kept women from reaching the White House.

It is also the case that the media amplifies gender bias. In her book “Women for President: Media Bias in Nine Campaigns,” Erika Falk of John Hopkins University describes some of the common stereotypes about women running for president:

A woman is not emotionally or physically capable of assuming the obligations of the most powerful office in the world … [W]e’d be in mortal danger with a female president. … Definitely, a woman is too emotional. She acts on impulse. And often she’s too sensitive to criticism.

The gender bias may cut across other sectors of the economy, where only eighteen percent of women occupied the corner office. Evidence from the private sector suggests that men are judged on potential, while women are judged on their performance.

Even with all of these barriers, Clinton is favored to win this fall’s general election.

Many political scientists would agree Clinton would not be inching closer to the Democratic nomination if, in addition to her singular achievements, she had not been groomed by the two previous Democrats who held the office she now aspires towards: her husband, Bill Clinton, and her former boss, Barack Obama.

If Hillary Clinton had not been the key architect of her husband’s victories in 1992 and 1996, she would not possess the financial and political network to campaign and raise funds. Likewise, if she were not the Secretary of State in the Obama administration, she would not have the serious national security credentials that far exceed other candidates.

If the Democrats mobilize a diverse set of voters and turn out the vote in large numbers, the gender bias may finally recede. After all, progressive voters turned out against the race barrier in the previous two elections.

It has been more than a century since the Women’s Liberty “Justice Bell” passed through Pennsylvania, marking the push for the Suffrage Amendment.

Americans have been leading the cause of gender equality in the 21st century. Can they match global rhetoric of women’s empowerment and their domestic politics? Will the daughters of liberty finally have their day in the sun? In Hillary Rodham Clinton, they seem to have a viable candidate, and as good a chance as they’ve had in the past 240 years.

Dinesh Sharma does not work for, consult, own shares in or receive funding from any company or organization that would benefit from this article, and has disclosed no relevant affiliations beyond the academic appointment above.