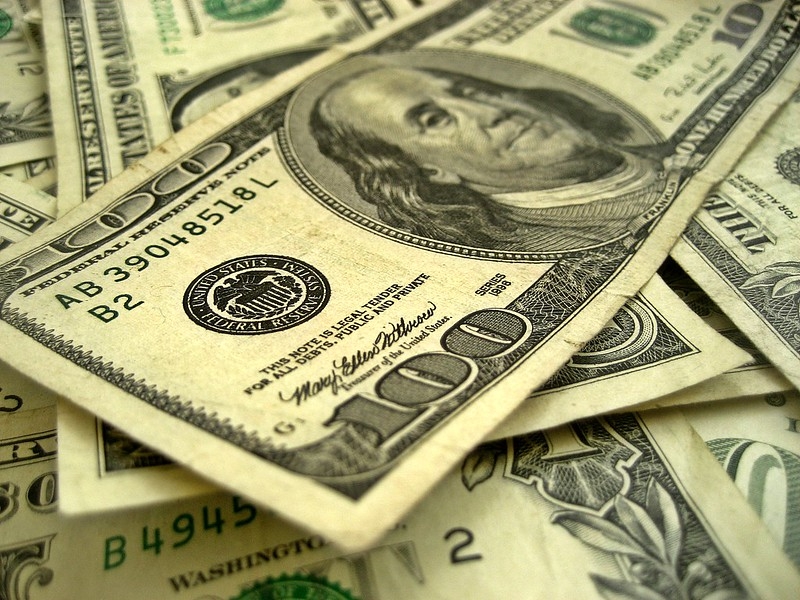 Looking Ahead - Economic events and other releases (GMT)

EUR/USD: The euro edged lower on Tuesday as dollar gained ahead of key inflation figures that could offer clues on how aggressive the Federal Reserve will be in its expected interest rate hike in September. The greenback had drifted lower in European session , but reversed course as U.S. stock markets slid on profit warnings, global inflationary concerns, and data that showed U.S. worker productivity fell sharply in the second quarter. The big focus for traders is on Wednesday's U.S. Consumer Price Index report, which is expected to show that decades-high inflation eased in July following back-to-back 75-basis point hikes by the Fed in June and July. The euro was last down 0.04% at $1.0204. Immediate resistance can be seen at 1.0254(38.2%fib), an upside break can trigger rise towards 1.0301(Aug 5th high).On the downside, immediate support is seen at 1.0190(50%fib), a break below could take the pair towards 1.0168(61.8%fib).

GBP/USD: Sterling little changed against dollar on Tuesday as market currencies made muted moves ahead of an US inflation test. The U.S. consumer price report for July is due at 8:30 a.m. ET (1230 GMT) on Wednesday. Ahead of the inflation report, analysts polled by Reuters expect annual inflation to have eased to 8.7% from 9.1% in June. Meanwhile, the Bank of England will probably have to raise interest rates further to tackle inflation pressures that are gaining a foothold in Britain’s economy, BoE Deputy Governor Dave Ramsden said. The central bank lifted rates by a large 50 basis points last week but warned of an incoming recession. Immediate resistance can be seen at 1.2112(14DMA), an upside break can trigger rise towards 1.2167(38.2%fib).On the downside, immediate support is seen at 1.2032(23.6%fib),a break below could take the pair towards 1.1967(July 26th low).

USD/CAD: The Canadian dollar weakened against its U.S. counterpart on Tuesday, adding to its August decline, as cautious trading gripped financial markets ahead of a key U.S. inflation report this week. The loonie has weakened 0.8% since the start of the month. It has lost ground in August for seven of the last eight years. The price of oil, one of Canada's major exports, settled0.3% lower at $90.50 a barrel as worries that a slowing economy could cut demand vied with news that some oil exports had been suspended on the Russia-to-Europe Druzhba pipeline that transits Ukraine. The Canadian dollar was down 0.3% at 1.2895 to the greenback , after trading in a range of 1.2844 to 1.2900. Immediate resistance can be seen at 1.2889 (5DMA), an upside break can trigger rise towards 1.2950 (5DMA).On the downside, immediate support is seen at 1.2872 (38.2% fib), a break below could take the pair towards 1.2800 (50% fib).

USD/JPY: The dollar strengthened against yen on Tuesday as investors eyed U.S. inflation data on Wednesday that will likely yield clues to any further aggressive Federal Reserve rate hikes. The stakes are high for the July U.S. consumer prices report on Wednesday after an unexpectedly strong U.S. jobs data last week boosted expectations of a sharp interest rate increase to tackle soaring inflation. Investors awaited the consumer price data to gauge whether the Fed might ease slightly in its inflation fight and provide a better footing for the economy to grow. Strong resistance can be seen at 135.42(38.2%fib), an upside break can trigger rise towards 136.00(Psychological level).On the downside, immediate support is seen at 134.59 (5DMA), a break below could take the pair towards 133.96 (50%fib).

European stocks closed broadly lower on Tuesday as investors largely stayed cautious and refrained from making significant moves ahead of Wednesday's U.S. inflation data, which is expected to provide clues about the pace of Federal Reserve's policy tightening moves.

The Nasdaq closed down on Tuesday after a dismal forecast from Micron Technology pulled chip makers and tech stocks lower as investors await U.S. inflation data that could lead the Federal Reserve to further tighten its efforts to curb inflation.

U.S. Treasury yields edged higher on Tuesday as investors waited on highly anticipated inflation data on Wednesday, which will be scrutinized for how aggressively the Federal Reserve might continue to raise interest rates.

Oil prices settled slightly lower on Tuesday after a see-saw session as worries that a slowing economy could cut demand vied with news that some oil exports had been suspended on the Russia-to-Europe Druzhba pipeline that transits Ukraine.