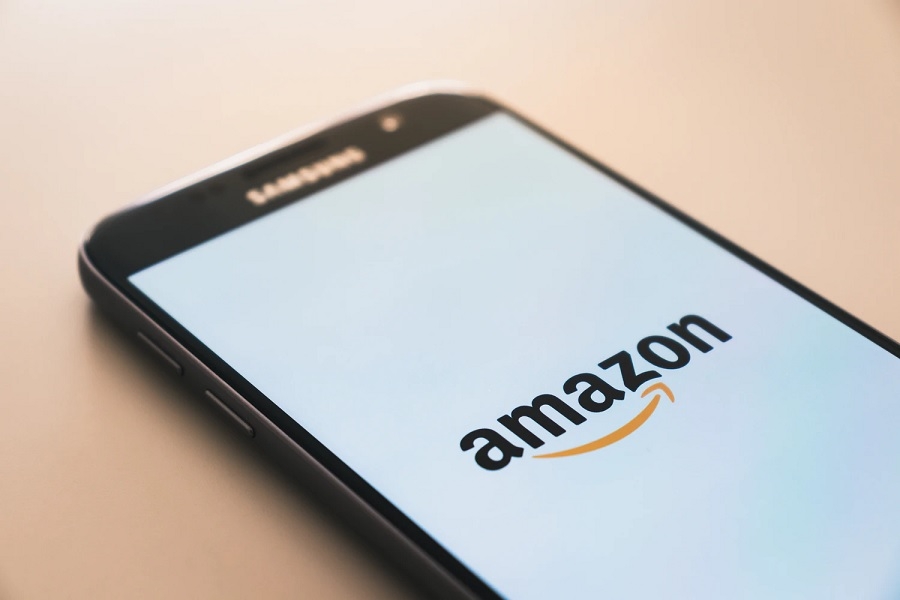 The charger and battery maker RavPower is the latest major Amazon seller to be removed from the platform. The move was followed by an official statement where the e-commerce giant reiterated its commitment to eliminate fake product reviews.

Amazon confirmed RavPower’s removal from its online store on Wednesday. It is worth noting that the delisting of RavPower products happens just a few days after Nicole Nguyen’s Wall Street Journal article tackled the rampant “fake reviews and inflated ratings” on the e-commerce platform.

Nguyen shared her experience after ordering a two-port RavPower fast charger on Amazon that had a five-star rating from more than 9,000 reviews. When the product arrived, it came with a $35 gift card. Both sides of the card do not deliberately tell the customer to post a product review. But the instructions to redeem the reward include posting a product review.

The company offered $35 gift cards for reviews on a product that was sold directly by Amazon itself. RAVPower acted as a wholesale vendor on that listing.https://t.co/6nazZZ5Wtb pic.twitter.com/znp9u48YHV

The back of the gift card has a QR code that the customer could scan to redeem the $35 credit. The card also asks the buyer to provide their order ID and a screenshot or URL of the review they posted. Amazon does not allow incentivized reviews since October 2016.

In a statement published on Wednesday, Amazon did not directly mention RavPower or any delisted seller, but the company reiterated its goal of eliminating fake reviews. Amazon said it reported more than 300 social media groups in the first quarter of 2020, which were dealt with by respective companies within 45 days. Those numbers were improved a year later, as Amazon said it reported more than 1,000 groups used for fake review schemes, and social media companies shut them down within five days.

However, Amazon hopes social media platforms would create more ways to detect these transactions and groups on their own. “It is imperative for social media companies to invest adequately in proactive controls to detect and enforce fake reviews ahead of our reporting the issue to them,” Amazon said.

Last October, The Verge reported how solicitors and makers of fake reviews have been transacting through Facebook Groups to avoid detection from Amazon’s system. Many of the related posts encouraged people to buy certain products on Amazon and leave a review that would then have a “Verified Purchase” tag. A refund would then be issued through PayPal, while some of the reported posts also mentioned giving away commissions upon completing the task.