Amazon Prime Gaming free games: How to claim ‘Battlefield 4’ and 10 more titles with no additional cost 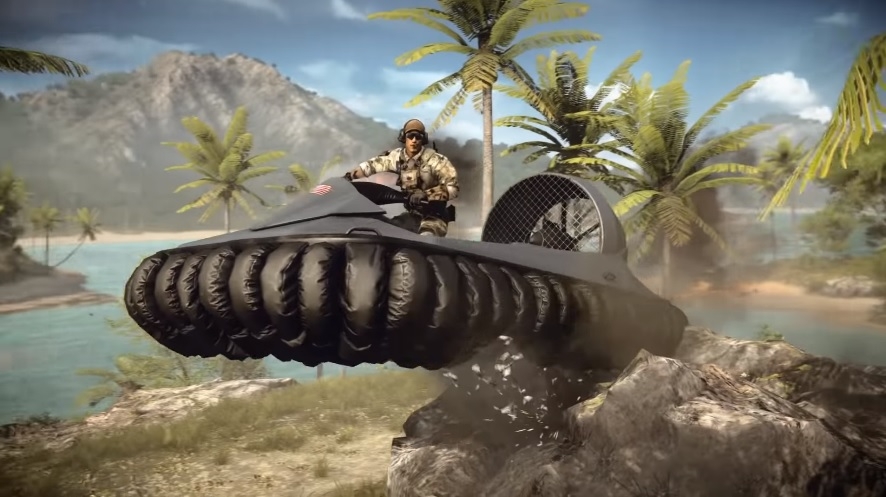 The rise of subscription-based video game services has allowed new fans to get to know previously released titles without spending more than their monthly membership fee. Right now, there are 11 titles that Amazon Prime Gaming subscribers can claim without any additional cost and they can keep the games’ copies for good.

Once an Amazon Prime Gaming subscription is set up, proceed to the service’s home page and make sure that the account is signed in. In the Games and Loot section, filter the promos by selecting the Games with Prime category. This will display the currently available free games, including “Battlefield 4” that can be claimed through June 22.

Just click the “Claim” button on the selected game’s tile to start the free download. In most cases, though, customers will be asked to link their Amazon Prime Gaming account with online services where the game is originally listed. For “Battlefield 4,” fans might need an EA Origin account.

There are a total of 11 games available to download for free on Amazon Prime Gaming right now. To claim them, fans have to be subscribed to the service that costs $5.99 per month. Amazon also offers a free trial that will automatically renew after seven days.

Other free games that can be claimed through Amazon Prime Gaming this month are “Faraway: Director’s Cut” until June 3, “Bombslinger” until June 12, “Mana Spark” until June 19, and “Frog Climbers” until June 26. The rest of the listed free games can be downloaded until July 2, including “BFF or Die,” “Newfound Courage,” “Lost in Harmony,” “Batman - The Telltale Series,” “Mugsters,” and “Spitkiss.”

There is a much longer list of free content currently offered to Amazon Prime Gaming members that can be viewed by selecting the In-Game Loot and More filter from the Amazon Prime Gaming home page. Note that all promos under this category can be accessed only if the subscribers own their corresponding base games.

Amazon Prime Gaming currently offers an exclusive Pity Party Spray for “Valorant” players until June 29. Those who have the “GTA Online: The Cayo Perico Heist” can claim a free Kosatka Submarine Sonar Station and up to 1 million GTA$ until Aug. 23. Fans of “League of Legends” can redeem the 3rd Skin Shard via the subscription service through June 12. “Rainbow Six Siege” players have until June 18 to claim a free 7-day Renown Booster.