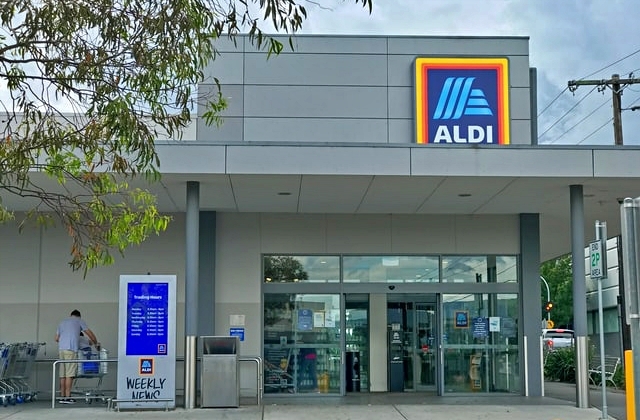 Aldi, the German family-owned discount supermarket chain, has announced its plans to hire over 20,000 new employees in the United States this year. The company said that it is making this move as the demand is growing and the holiday season is also fast approaching.

On Monday, Aug. 16, Aldi said that it is now preparing for holiday shopping and it needs more staff to serve all of its customers well. The target is to employ 20,000 people, and this is for this year only.

The Wall Street Journal reported that some of the job posts that are open at Aldi include stockers, associates, and store cashiers. They will be assigned to the company’s 2,100 stores in the U.S. and at least 25 warehouses.

It was mentioned that Aldi will probably have a difficult time with hiring as well since the job openings in the country have already exceeded the number of people who are looking for work. In other words, it has to compete in the tight labor market in the U.S. so it is possible it will not be able to fill in all the vacancies in the company.

Then again, the best thing about applying for job openings today is that wages have increased and they continue to rise due to labor shortage. Aldi was also said to have already raised its pay rate recently. Now, new hires can expect to earn $15 an hour for positions in stores and $19 per hour for jobs at the warehouse. They will also be provided with retirement plans, healthcare, and paid time off.

"As an award-winning employer, we know the importance of investing in our people," Aldi US co-president, Dave Rinaldo, said in a press release. "Employees come to ALDI for the competitive pay and opportunity to work for a growing national brand. They stay for the career potential and satisfaction they feel knowing their work makes a difference in the communities they serve."

Meanwhile, according to Reuters, Aldi will start hiring in September for various positions through a hiring week event. The jobs are open for people across the country.