AirPods rumors: Will there be a new model to be released in 2020? 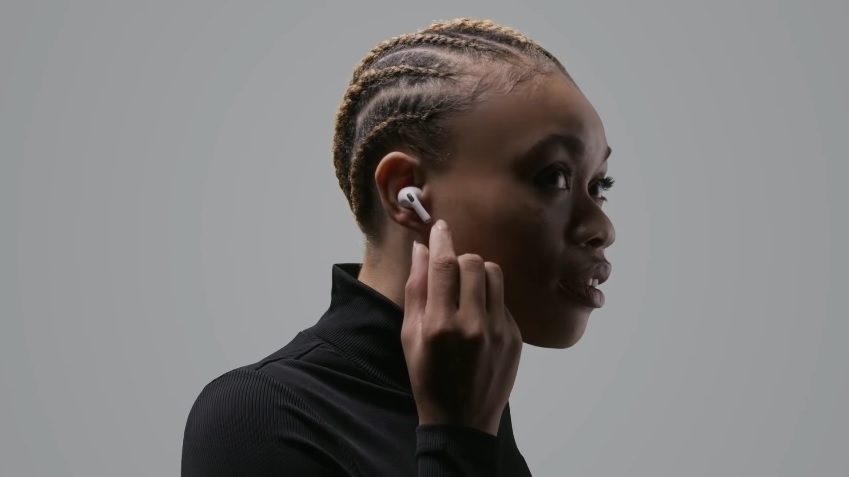 iPhone was not the only big hit for Apple in 2019. When it released the AirPods Pro last fall, it became clear that it is another market success, even leading to issues of supply shortages for some months. With the truly wireless earbuds now in-demand, it would not be surprising if tech fans started asking when a new AirPods model would be released.

Should Apple fans expect a new AirPods this year?

The history of AirPods suggests that it does not have the same annual development and launch cycle as the iPhone. The release of the Pro version also suggested that the truly wireless earbuds would have two categories moving forward, one that is a little more basic and another that has the premium features.

However, reports over the last couple of months have been rife that a new kind of AirPods is in the pipeline. Apple was rumored to hold a product launch event last March that was quietly canceled due to coronavirus. If it pushed through, one of the new devices to be announced at the time would have been a new AirPods model with an over-ear form.

When that did not happen, the over-ear AirPods was then speculated to become part of Apple’s WWDC 2020 event in June. However, reputable leaker Jon Prosser recently reported that the product is now ready to hit the stores and might be released at an earlier time.

New AirPods (which were supposed to be at the March Event) are now ready to go.

Probably alongside the MacBook Pro next month.

Prosser added that the “new AirPods” could be launched alongside a new MacBook Pro sometime in May. In this case, both devices could be launched in a manner of Apple.com refresh and press releases – the same strategy Apple used for the new iPhone SE. It makes sense for Apple not to include these devices in the WWDC program as the conference is more focused on providing updates about its software products.

The success of the AirPods Pro makes it very likely to have a direct predecessor when that will happen is still unknown. Like many companies, Apple has to adjust its timelines due to the global COVID-19 pandemic.