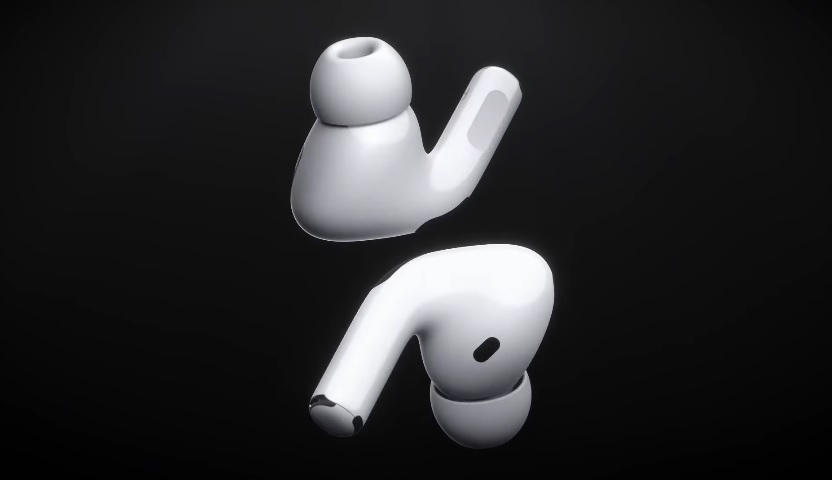 There are already plenty of chatters about Apple’s 2020 plans for the AirPods line just a little over a month since AirPods Pro was released. One report claims that the company would offer a new iPhone bundle next year that comes with a free AirPods.

AirPods 2020: Upcoming iPhones to be sold with a pair of true wireless earbuds, report claims

Apple has had a busy year in 2019, especially with its AirPods product line. It can be recalled that the company released the refreshed version of the earbuds back in March. But it surprised fans with another product that came out in late October. The latter’s design, specs, and features make it appear to be the actual next-generation AirPods model.

Now, Apple is reportedly planning to have a more aggressive approach to make the AirPods reach more customers by bundling it with the upcoming iPhones in 2020. DigiTimes claimed that Apple is joining Samsung and Xiaomi in executing the same strategy next year.

However, other reports are not too confident about this report because, for one, even the cheapest model of AirPods still costs $159, and that is an expensive freebie. It should also be noted that Apple has reportedly received way more AirPods demands than it anticipated. With that, it does make much sense for the company to push a profitable product by making it virtually free for iPhone buyers.

AirPods Pro vs. AirPods: What are the upgrades?

The second half of 2019 opened with many reports speculating on Apple’s AirPods 3. By early fall, images and details have been leaked claiming that the earbuds would sport major design and specs changes. Most of the information was accurate, but Apple launched the new earbuds with a new name – AirPods Pro.

In its core, AirPods Pro is also powered by H1 same chip similar to its predecessor. But the highlight of the newest AirPods is the addition of active noise cancellation along with sweat and water resistance features. It also has an adaptive equalizer, and its all-new design allows users to customize its in-ear fit. AirPods Pro costs $249 with a wireless charging case and a free personalized engraving.