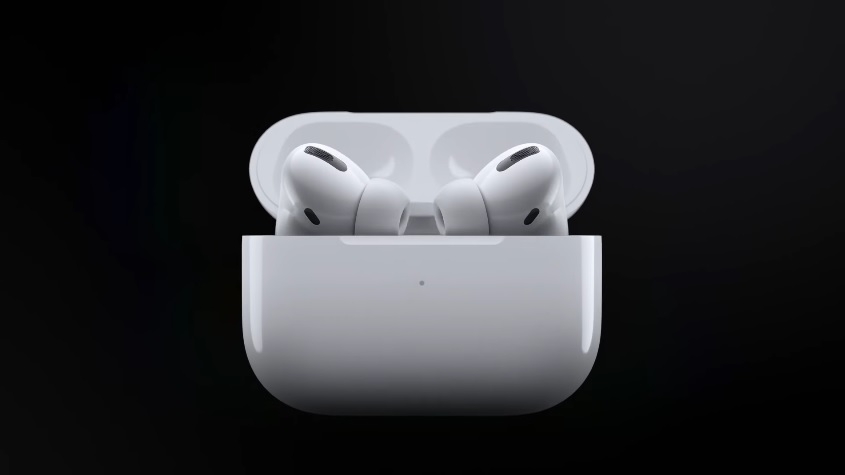 Many tech fans may not have been expecting the AirPods Pro to join the slew of discounted items for Black Friday and next week’s Cyber Monday. However, one online store is actually selling Apple’s newest true wireless earbuds with a discount as of this writing.

Over the past couple of months, several reports leaked bits of information pointing to the release of a then-dubbed AirPods 3. The rumors tallied with facts when the device was announced with an active noise-cancellation feature. But instead of calling it AirPods 3, Apple went for AirPods Pro as the official label when it was unveiled last October.

The noise-cancellation feature is not the only upgrade on AirPods Pro, so it is also understandably more expensive at $249 compared to the second-generation AirPods’ price tag of $159. But the $90 difference can still be lower if Apple fans purchase AirPods Pro on Amazon right now. It is currently available for only $234.98 after a 6 percent discount.

Those who are not rushing to get the newest model can upgrade to the 2019 AirPods Pro for a better deal. Walmart currently sells it for only $129 as part of its ongoing Black Friday sale. Note, however, that there is limited stock available online.

Finding a discount on AirPods Pro at this point is quite a steal, especially considering reports that the new earbuds have been a huge success for Apple. In less than a month since its announcement, Bloomberg reported that Apple received orders way more than they estimated.

The same report from last week noted that the company has since anticipated doubling its AirPods Pro shipments to 60 million in 2019 alone. The report was supported by an article from Nikkei Asian Review last Wednesday with a source claiming Apple has asked its orders of AirPods Pro from 1 million to 2 million units every month.

AirPods Pro sports several exclusive features that most likely helped increase the demands for the wireless earbuds. It also features the Transparency Mode that functions like a toned-down version of the active noise-cancellation allowing users to minimize the sound but still hearing their surroundings. It has the same specs as the 2019 AirPods, but the first AirPods to be sweat and water-resistant.