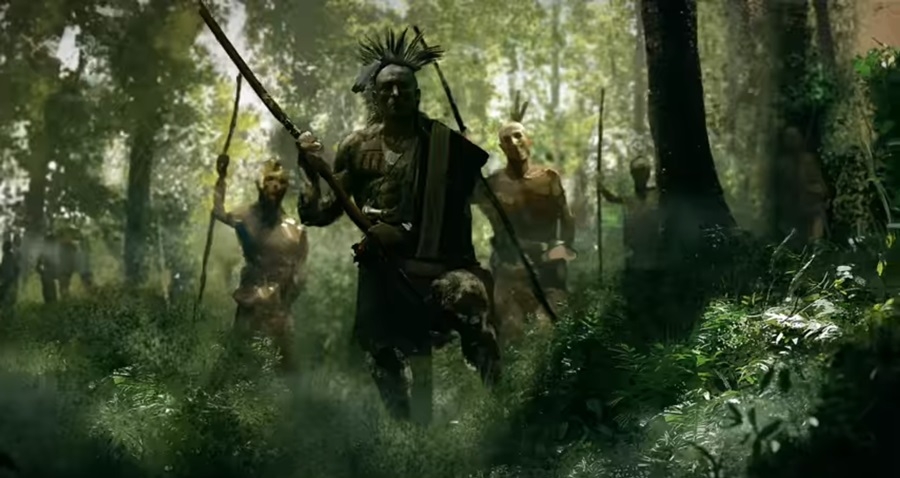 “Age of Empire 4” isn’t expected to come out any time soon as the development phase of the real-time strategy title is still in its early stages. To get a glimpse how far along the developers are, PCGamer spoke with Phil Spencer, Microsoft's executive VP of gaming.

Spencer said that the team has been making good headway with “Age of Empire 4,” although he didn’t disclose specific information about where they currently stand. He did, however, promised that more details will be revealed about the title this year, with a possible massive revelation in E3 2020.

Spencer said that part of the reason why he doesn’t want to reveal too much information about “Age of Empire 4” is that they’re making sure they’re “doing that in the right context.” Indeed, the VP’s stance is completely understandable given how early the development team is.

This sentiment is parallel to the previous statement of “Cyberpunk 2077” level designer Miles Tost. He said that due to the development cycle being an iterative process, ideas that usually offered to the team would often get killed, revived, and scrapped again throughout the years. Spencer and Relic Entertainment are undoubtedly in the same boat with “Age of Empire 4,” which is why they’re quite vague with the details they’re currently providing.

Spencer also said that they’re looking back to the elements of the first, second, and third entry of the franchise to gather the things that worked best for each of those games. Another source of information they’re looking into is its community and the feedback they’re getting from players. Going by this approach, it appears that the team is treading the right path for “Age of Empire 4,” especially with the addition “The Witcher 3: Wild Hunt” composer Mikolai Stroinski.

So when can audiences expect the game to come out? Well, given that Microsoft and Relic Entertainment are being a bit cryptic with the details, it’s difficult to predict when exactly “Age of Empire 4” will hit the market. At the moment, a 2021 or 2022 release date could be given to the tile, although seeing the developers’ progress, that assumption could very well be pushed to 2023 or beyond.