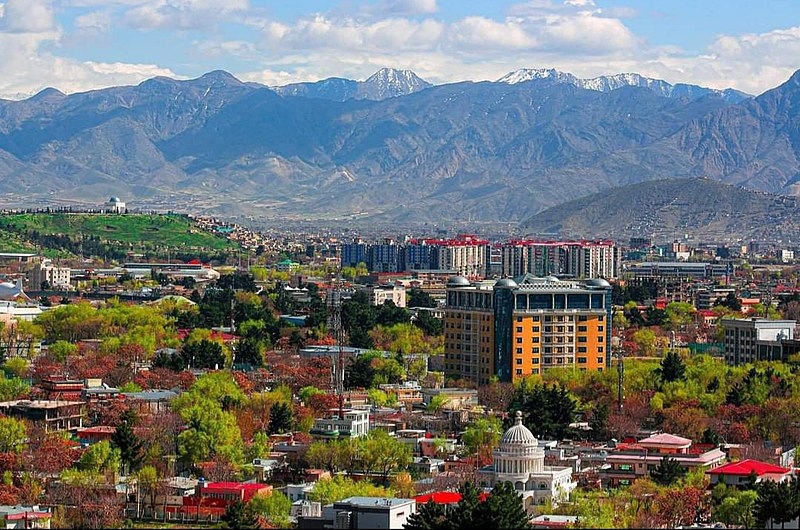 Now under the control of the Taliban, the insurgent group is looking to restart government operations in Afghanistan under its new administration. The Taliban recently announced that Afghanistan will restart issuing passports and IDs to its citizens this week.

Afghanistan, under the Taliban, will restart the issuance of passports and IDs to its citizens, starting Tuesday, according to Reuters. The insurgent group’s spokesperson Zabihullah Mujahid took to Twitter to make the announcement. Issuing passports and IDs were temporarily paused following the Taliban’s capture of the western-backed Afghan government on August 15, posing a roadblock to citizens who were looking to flee the country as evacuation efforts were going on by the US and its allies.

“Council of ministers of the Islamic Emirate of Afghanistan in its meeting on Monday instructed the Ministry of Interior to resume the issuance of passport and Tazkira or national ID card,” tweeted Mujahid.

The operation had already been delayed prior to the Taliban’s takeover as the insurgent group was engaged in a bloody conflict with Afghan defense forces. An official has revealed that those who will now apply for passports and IDs will be provided with documents identical to that issued by the previous administration. They added that women employees will be processing applications meant for female citizens, noting the insurgent group’s plan to enforce gender segregation as per their interpretation of Sharia law.

The acting head of the office-in-charge, Alam Gul Haqqani, said that around 5000 to 8000 passports would be issued every day. The interior ministry spokesperson Qari Sayeed Khosti also informed the press during a briefing that 25,000 applicants are already in the last stage of payment for their passports.

Along with the restarting of passport and ID issuing by the new administration, the Taliban had previously asked airlines to resume their international flights to Afghanistan, citing that they will have their complete cooperation. The group has also said that the international airport in Kabul is back to being fully operational, following the damages that occurred during the evacuation efforts. Technical teams from Turkey and Pakistan assisted in repairing the damages.

“As the problems in Kabul International Airport have been resolved and the airport is fully operational for domestic and international flights, the IEA assures all airlines of its full cooperation,” said foreign ministry spokesperson Abdul Qahar Balkhi.