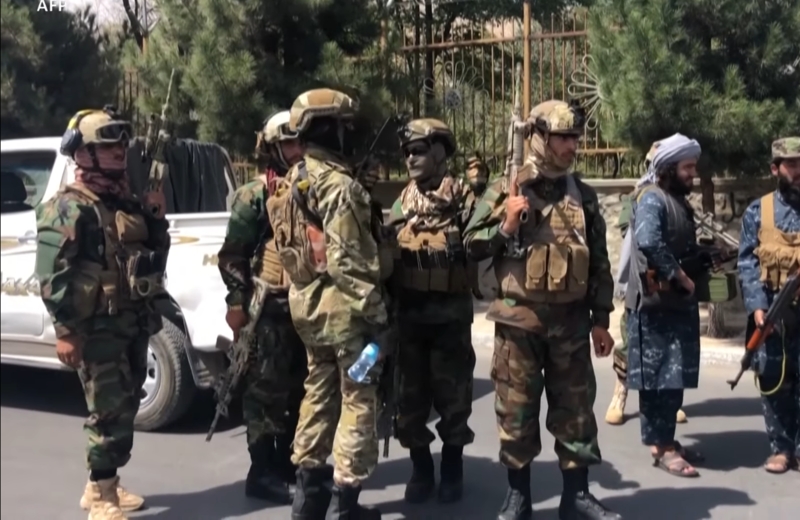 Amidst the increasing restrictive measures by the Taliban against women and girls, the insurgent group faced another outcry from the community this week. The Taliban leaders have arrested one of its members for shooting dead a woman at a checkpoint.

A member of the Taliban was arrested by the insurgent group after it shot dead a woman coming from a wedding at a checkpoint in Kabul, said a spokesman for the insurgent group. Women were shocked at the killing of 25-year old Zainab Abdullahi in the midst of the Taliban’s increasing measures restricting women and girls since taking power in August 2021.

The shooting happened in a neighborhood in Kabul that is predominantly made up of members of the Shia Hazara minority. The minority has been a constant target of the Taliban’s rivals, ISIS-K. Taliban spokesman Mohammad Naeem said on social media that Abdullahi was killed by mistake and that the arrested assailant will face punishment.

The Interior Ministry also said that the family of the victim had been offered 600,000 Afghani or about $5,700 for the incident. The killing has led to some women’s rights activists staging protests in Kabul, calling for justice.

“When we heard of Zainab’s murder we got afraid. We are scared that if we leave our homes we might not return alive,” said one of the women’s rights activists. “At nights we can not go out and even during the days we don’t go out unless there is something urgent.”

The international community has demanded the Taliban to uphold equal rights for women and girls as the insurgent group looks to be recognized by the rest of the world as Afghanistan’s new government. The country’s acting Prime Minister Mullah Hasan Akhund has now called on all governments, especially the governments of Muslim countries, to start recognizing their administration.

Akhund said at a news conference that all conditions laid out by the international community have been met by the insurgent group. This marks his first major public appearance since September, when he assumed the position.

“I ask all governments, especially Islamic countries, that they should start recognition,” said Akhund.