AMD Zen 2 Release Date, Specs: What Does MSI Has To Say About Motherboard Compatibility Issue? 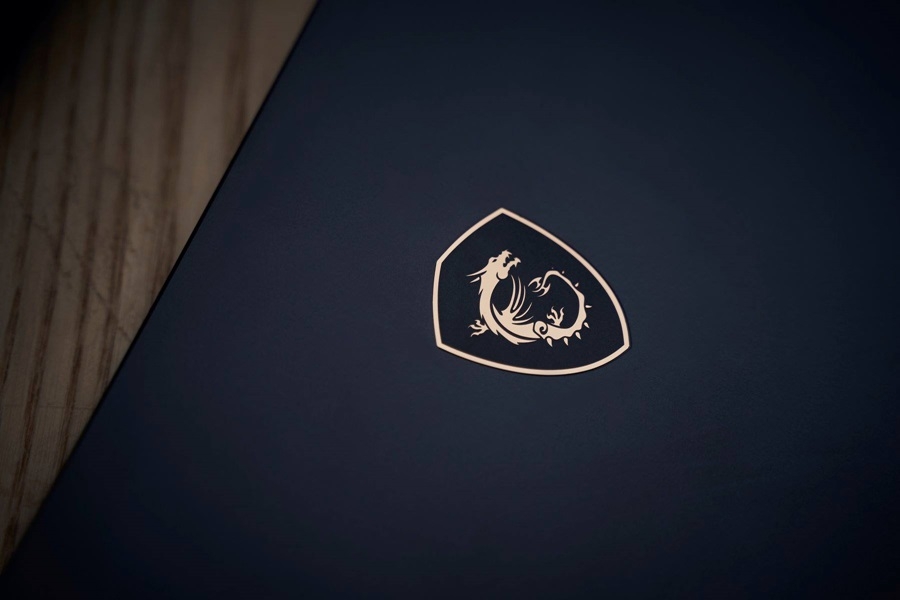 The AMD Zen 2 processor is touted to be the company’s best yet, sparking excitement from fans and speculations from tech sites. So when can we expect this next-gen processor to hit the market?

Well, the AMD Zen 2 is rumored to be released on July 7 alongside the 7nm NAVI GPUs, RedGamingTech reported. But it’s worth tuning in to the upcoming Computex 2019 keynote on May 28 to see what announcement the company makes.

Whatever the case, the AMD Zen 2 will be dropping on mid-2019. As for the latest rumors about the next-gen processor, it’s been assumed that the hardware will not be compatible with the 300 series motherboards.

The speculation first sparked when a service representative appeared to have leaked the information to a customer during a dialogue exchange involving the motherboard and what future AMD processors it supports. The reply states that only X470 and B450 chipsets will be able to support AMD Zen 2 processors, which frustrated those who own older models, Forbes reported. When news broke out, MSI released a statement saying that the service representative was actually incorrect about the information provided about compatibility.

“At this point, we are still performing extensive testing on our existing lineup of 300- and 400-series AM4 motherboards to verify potential compatibility for the next-gen AMD Ryzen CPUs. To be clear: Our intention is to offer maximum compatibility for as many MSI products as possible. Towards the launch of the next-gen AMD CPUs, we will release a compatibility list of MSI AM4 motherboards,” MSI told Forbes. While past leaks such as this one proved true, a lot of users are thankful that the compatibility issue was merely a misunderstanding rather than confirmation. With the AMD Zen 2 expected to carve a different landscape on the computing market, it’s understandable that people were worried.