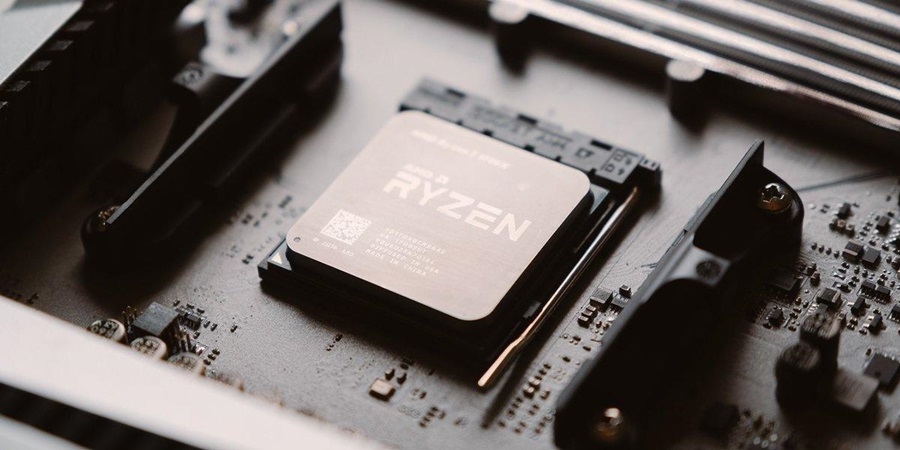 For years, AMD has been making huge ways in the computing market with its competitive chipsets. And now that the AMD Ryzen 3000 is slated to be released soon, the community is eagerly waiting what improvements the company has done for its next-generation processors.

Taking the obvious out of the way, the AMD Ryzen 3000 will have an 8-core/16 threads specs on its lineup. However, speculations have sprouted that the next-gen processor will surpass 8-cores as has been hinted by AMD CEO Dr. Lisa Su, PCWorld reported.

“Some people may have noticed on the package some extra room. There is some extra room on that package and I think you might expect we will have more than eight cores,” Su said. So does this mean that the AMD Ryzen 3000 can scale to 16-core/32 threads? That remains to be seen.

Right now, little is known about the upcoming processor as the company is keeping a tight lid on its specifications. However, we do know that the AMD Ryzen 3000 has been benchmarked higher than the Intel Core i9-9900K. During the CES 2019, AMD tested the processor with Cinebench and managed to score 2023.

To put in comparison, the Intel Core i9-9900K is sitting at 1,873, while the AMD’s own Ryzen 7 2700X is at 1,798 when tested, TechRadar reported. What’s more, the AMD Ryzen 3000 appears to be more power efficient than Intel’s Coffee Lake Refresh series. The Cinebench demo showed that Intel was consuming 179.9 watts at maximum, while the AMD’s new processor was only munching 133.4 watts.

The AMD Ryzen 3000 clearly edges this comparison as it’s churning out 12 percent more in performance and is 30 percent more power efficient. As for when the next-gen processor will hit the market, nothing has been confirmed by the company just yet. However, the market is speculating that it will come out on May 27 during the Computex 2019 to be held in Taiwan.

The price of the AMD Ryzen 3000 is unknown either although the high-tier variants are touted to cost around $560, while the lowest tier is at $110. But since the company itself hasn’t confirmed anything, it’s best to remain skeptical for now.