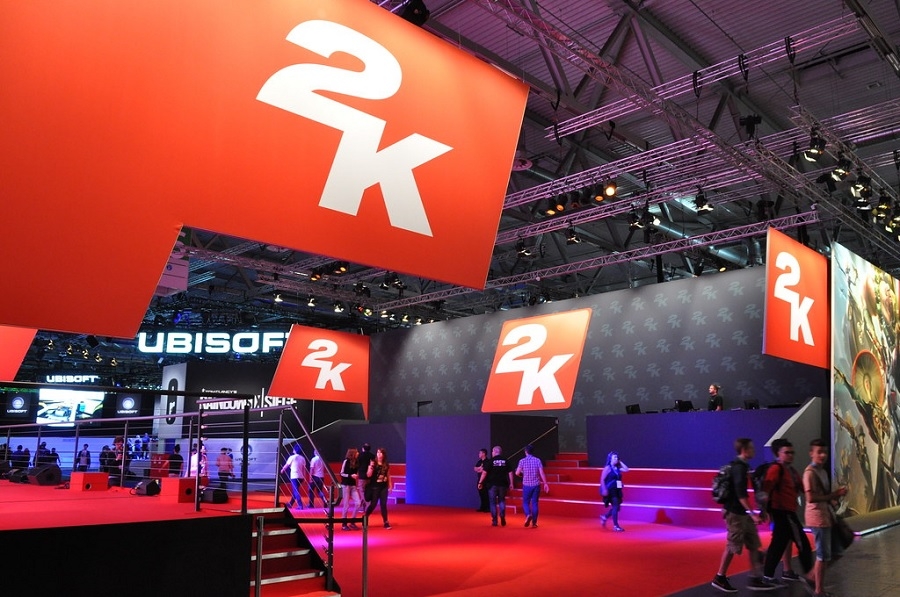 The publisher announced the incident through a message posted on the 2K support Twitter page on Tuesday. “We became aware that an unauthorized third party illegally accessed the credentials of one of our vendors to the help desk platform that 2K uses to provide support to our customers,” Take-Two said.

The company confirmed that the hackers then sent an email that contained a malicious link to some players. Because the emails were sent from legitimate 2K support addresses, some customers have likely clicked on the link before Take-Two confirmed the incident. Unfortunately, Bleeping Computer reported that the emails could infect users' computers with the malware called RedLine, which is known to steal passwords.

In its statement, Take-Two warned customers not to click or open any links sent from these malicious emails. But if some players have already fallen victim to the recent security breach, the publisher advised them to immediately reset passwords that are stored in browsers, such as Google Chrome’s autofill feature.

2K customers are also encouraged to enable multi-factor authentication on their accounts, especially if they have been exposed to the recent threat. Take-Two also advised players to have a “reputable anti-virus program” on their computer. “Check your account settings to see if any forwarding rules have been added or changed on your personal email accounts,” the company added.

Take-Two reminded customers that its legitimate customer support staff would never ask for their passwords or any login credential. Following the incident, though, the company temporarily closed its customer support services. As of this writing, Take-Two has yet to announce that the services are back online.

The 2K security breach followed just a few days after Take-Two, and Rockstar Games confirmed that they suffered a “network intrusion” that led to 90 “GTA 6” videos leaking online. While the clips are real, they were reportedly from an early build of the game. And Rockstar said the incident would not affect the development of the game.