2020 Formula One Calendar: Fans excited about the return to Imola and Nurburgring circuits 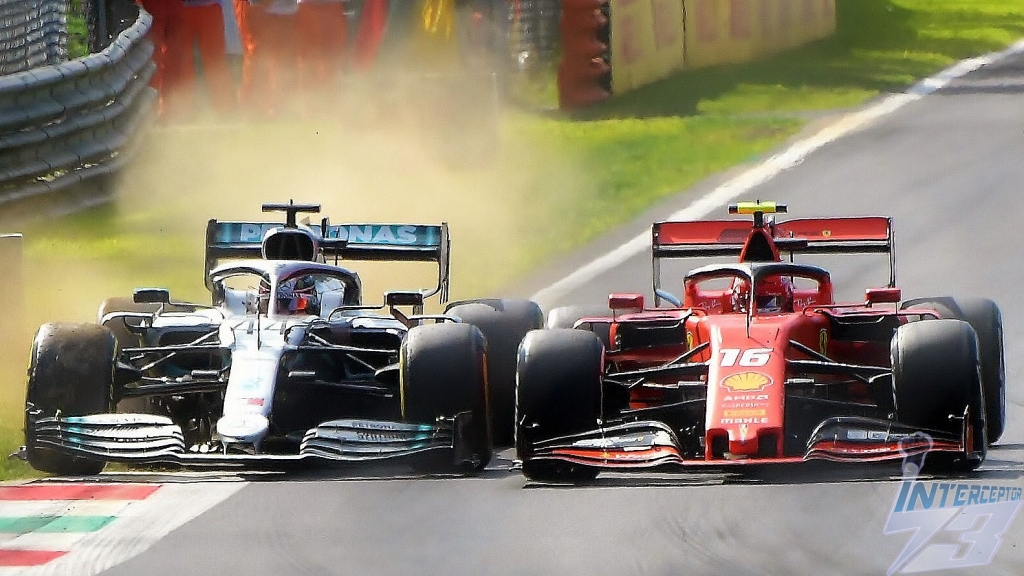 The fans were excited when the Formula One finally returned early this month but what's adding to their elation is the three race venues that have been added to the 2020 Formula One calendar confirming that there will be an F1 race until November 1, 2020.

This ensures that Formula One will have a race up until November while confirming no races in Japan, USA, and Mexico.

While it is not the first time that Nurburgring and Imola will be hosting an F1 race, it will be the first for Portimao.

Although the Portuguese Grand Prix is not also new, it's just that it has always been held in other circuits in Portugal with the last in 1996 at Estoril.

Portimao's Algarve International Circuit though, had a taste of Formula One back in 2009 when it was used for pre-season testing.

While 23 years is more than enough to generate interest among Portuguese F1 fans, the Portuguese GP has had some good memories, including the 1996 victory that Canadian Jacques Villeneuve picked up for Williams. But, what probably makes this race much more awaited is that it is open to a few fans.

Aside from the Portugal Grand Prix spicing up the 2020 Formula One calendar, fans are not the only ones raving about the return to Nurburgring and Imola as even the young F1 drivers can’t wait to race on these “legendary” circuits.

The last time that a Formula One Grand Prix was held in Nurburgring was in 2013 and 2006 in Imola. The race in Imola dubbed as the Emilia Romagna Grand Prix will be the third to be held in Italy in the 2020 Formula One calendar.

The three new additions would certainly be exciting to watch, considering that not all race drivers have raced on these circuits, so we can do away with the familiarity of the tracks.

The 2020 Formula One calendar will be finalized soon with Vietnam and Malaysia waiting for confirmation.