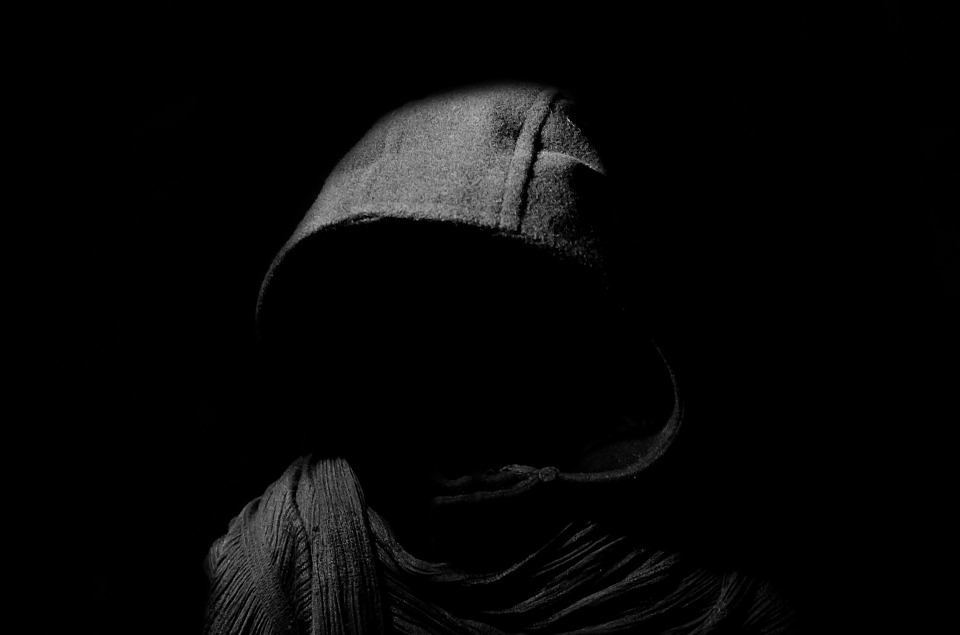 The rise of the crypto market brought with it a deluge of cybercriminal activities, so much so that there has been more than a billion dollars stolen in the digital space in the first half of 2018 alone.

Carbon Black, a cybersecurity firm, recently reported that there has been an estimated $1.1 billion worth of crypto cash stolen by hackers so far this year.

While criminal organizations may be behind this attack, it’s likely that many of these are just talented engineers who are looking to line their pockets with extra cash. What’s more, these hackers usually operate on the dark web, where users can hide in anonymity and their tracks are difficult to trace, Cointelegraph reported.

Carbon Black said that there is a whole ecosystem where these cryptojackers exist on the dark web, with 12,000 digital marketplaces and 34,000 offerings catering to these illicit actors. Users wanting to access the dark web need to employ special software, which will allow them to utilize networks like Tor and I2P, with the former granting anonymous access while the latter provides anonymous web hosting.

A branch of the crypto-crime environment involves the development and selling of malware whose average cost is $224 and can even be priced as low as $1.04. It even has its own customer support.

Carbon Black said that the malware industry is valued at $6.7 million. The firm’s security strategist, Rick McElroy, added that entering the cyber-theft ecosystem isn’t as complicated as it appears.

"You have nations that are teaching coding, but there are no jobs. It could just be two people in Romania needing to pay rent,” McElroy said. What makes cyber-theft damaging is that unlike banks, cryptocurrencies don’t enjoy the protection of large institutions that could cover their losses should their digital cash get pilfered.

These attacks usually have their scope trained at crypto exchanges, which account for 27 percent of the overall cyber-theft this year. The second most vulnerable group is the business sector, accounting for 21 percent of the total number. Hackers will infiltrate a business’s system then demand ransom in the form of cryptocurrency.

One of the latest hacking incidents targeting the crypto sphere involved malware that managed to compromise 9,000 companies and 40,000 devices. The large-scale illegal crypto-mining was dubbed Operation Prowli and designed not only to make a profit but also to crash machines that it managed to infiltrate.

Monero (XMR) is hackers' preferred digital cash, having been involved in 44 percent of the cases filed in 2018. The preference is due to the privacy and relative difficulty of tracking the cryptocurrency compared to others like Bitcoin.