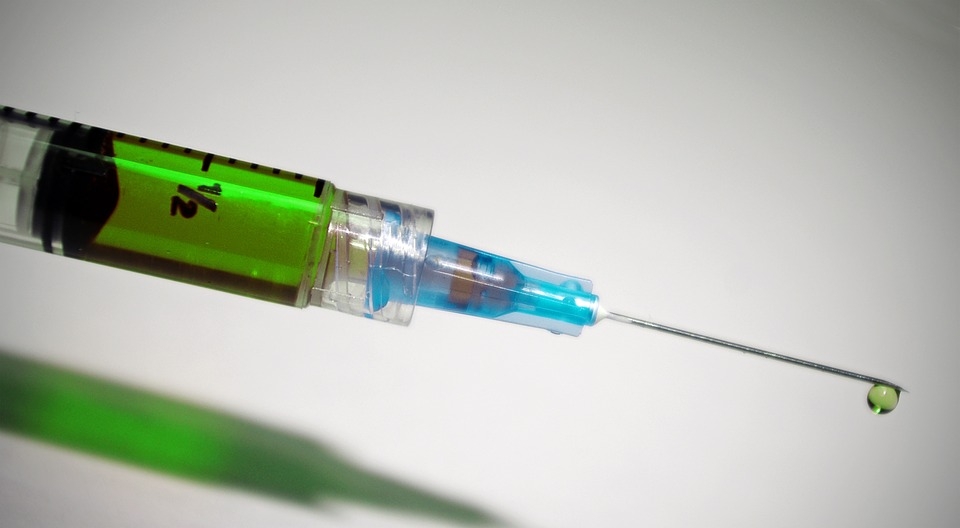 Cases of the novel coronavirus or nCov have skyrocketed as thousands of people in China are becoming infected with the disease that can wreak havoc on the respiratory system. A new report reveals that the health officials in China are going down the experimental route in search of a cure.

Bloomberg reports that the country’s health authorities are going through many trials in search of a cure to the coronavirus. As of now, there have been 77 trials for the cure since the 23rd of January. Although the virus has spread to many countries with very few cases being recorded as of late, the worst number of cases is in China, where the disease broke out in the Wuhan region as of 2019. Many fatalities have been recorded, both in the patients and in doctors and nurses who cared for the patients.

The scientists are bent on finding a cure, experimenting with the antiretroviral drug remdesivir by Gilead Sciences, Inc. to the medication used by HIV patients, Kaletra, by AbbVie Inc. to even using traditional Chinese herbal medicines. They have also tested the effects of shadowboxing when it comes to the disease. The amount of research done in a span of a few months since the outbreak is something that has not been seen before compared to previous pandemics and is a good step forward towards finding a cure.

Tsinghua University School of Pharmaceutical Sciences Professor dean Ding Sheng noted the bright side to the amount of research done in just a short amount of time. “Optimistically, some of the trials could have an early readout of three to four weeks.”

Meanwhile, Live Science reports that the US Centers for Disease Control and Prevention have found that repurposing certain kinds of drugs that target diseases like the Ebola virus and HIV brought promising results in patients. According to Professor Stephen Morse of Columbia University Mailman School of Public Health, it may be because of the success of the antiretroviral therapy medications taken by HIV patients that make it possible to use existing drugs to treat new strains of viruses, including the coronavirus.